National parks have been getting a lot of love since the pandemic, so much that this summer you need reservations at many. For example, you must make a reservation just to drive Montana’s legendary Going-To-The-Sun Road in Glacier National Park, and passes can sell out within hours of release.

That’s better than stalking parking lots before sunrise and finding trails turning into conga lines, but it makes me all the more interested in a new national park that’s in the works. It’s even closer to home than I would have thought possible.

It’s also closer to you. “Homegrown National Park” is the brainchild of Doug Tallamy, an entomologist at the University of Delaware and author of Nature’s Best Hope. His pitch: we’re in trouble biologically, and it has to do with things we often take for granted: basics like soil and water, and pollinators for most of the crops we eat, without which we two-leggers could quickly become extinct ourselves. Half a century after banning DDT, we’re still losing 60 million birds a year, and it’s not just their pretty singing that’s at stake.

You could thank a yellow warbler, for example, for the coffee you’re drinking, which might have been ruined back in Costa Rica if not for the birds providing pest control on the plantation. As for those timbers holding up the roof over your head? It’s birds like the chickadee that helped protect that Doug fir from spruce budworm back in the forest.

When it comes to the food chain, those of us at the top will do well to understand what’s at the bottom, and here’s the rub: Saving trees is not enough. We also need the birds and bugs, and they can’t all live in national parks.

Despite our wealth of public lands, most of the country is under private ownership. Tallamy’s idea is to capitalize on that with a large number of small projects — as small as a city lot in the old railroad town of Livingston, Montana, or even a corner of your own front yard. 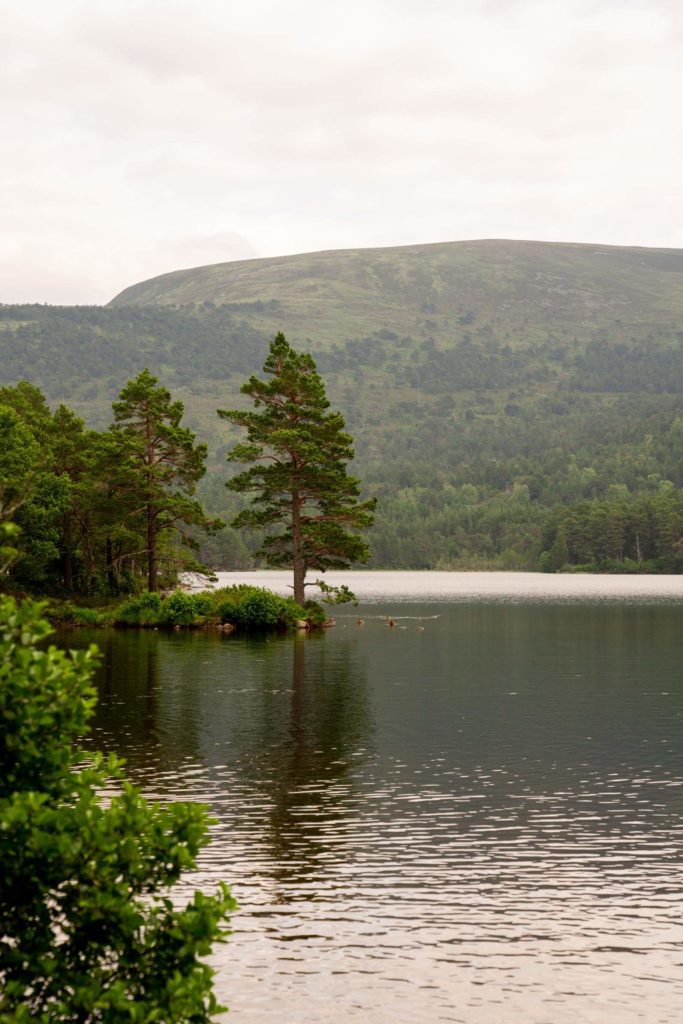 So it’s about my yard, and maybe yours. They don’t have to be ecologically pristine to be biologically valuable, and you don’t have to dig up the whole lawn to make a difference. But if we build it, who will come? Even a few square feet of native plants can bring a missing species back home.

In Livingston, after Beth Madden planted her “postage stamp” lawn with native shrubs and wildflowers, the variety of visiting birds grew from seven species — mostly non-native starlings, pigeons, and such — to more than 50. She saw flocks of warblers feasting for hours on tiny bugs to fuel their migration and a giant sphinx moth pollinating the new bee balm.

Over in Bozeman, a resident who started with a typical lawn found herself in the middle of a “pollinator desert,” despite being right across the street from a park, which consisted of mowed grass and just a few trees. Using thick layers of mulch and water-wise native plants, she turned a hot, south-facing part of her yard into a refuge drawing bees, moths, and before long, butterflies. As conservationist Paulette Epple noted, “The last plant blooming in the fall is smooth aster and it is always crawling with bees.”

Plus, DIY parks can allow bikes in the “wilderness.” Photo: Justin Housman

Another bird enthusiast tried for years to attract hummingbirds to her feeders, with no luck. But after swapping out her petunias and marigolds for more bird-friendly plantings, she was rewarded with her first calliope hummingbird.

My own yard is a study in benign neglect, but last spring my neighbor and I decided to put in a “friendship hedge” along our property line. Together we planted two types of native currant bushes, and pollinators were on them before we’d even put the tools away. Come fall, the bushes with the most berries turned out to be — surprise, surprise — the same variety as a wild currant that was already growing just up the hill. 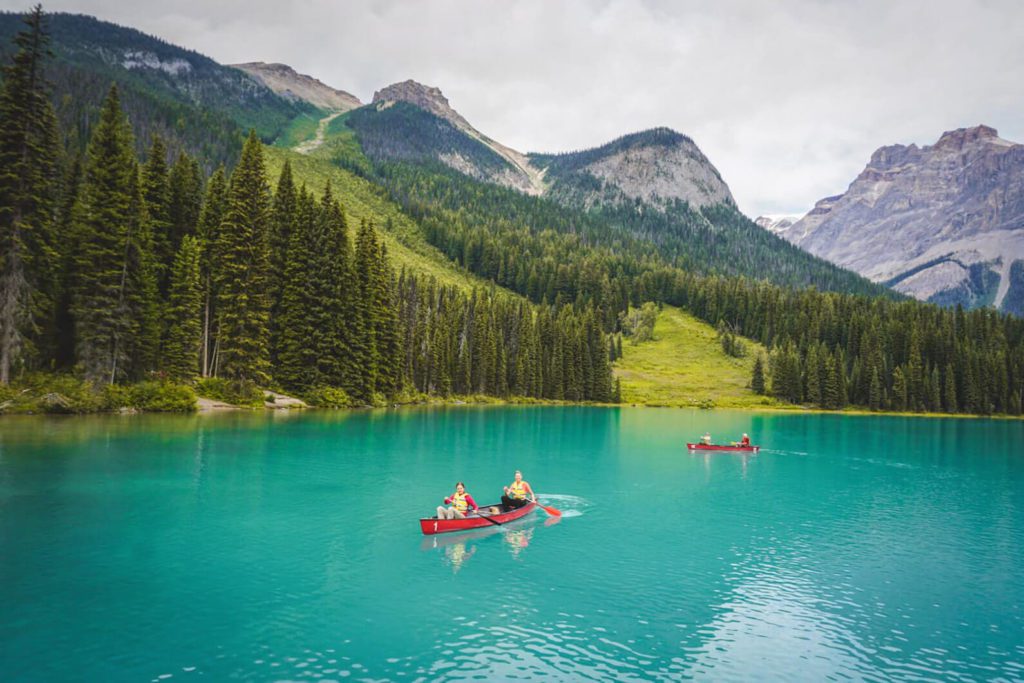 You won’t find it in a travel brochure, but Homegrown National Park is open year-round. No crowds, no lines, and no reservations required.

Asta Bowen is a contributor to Writers on the Range, writersontherange.org, a nonprofit dedicated to spurring lively conversation about the West. She writes in Montana.

I have recently started a website, the info you offer on this website has helped me greatly. Thank you for all of your time & work.

I haven’t checked in here for a while because I thought it was getting boring, but the last several posts are great quality so I guess I will add you back to my daily bloglist. You deserve it my friend 🙂