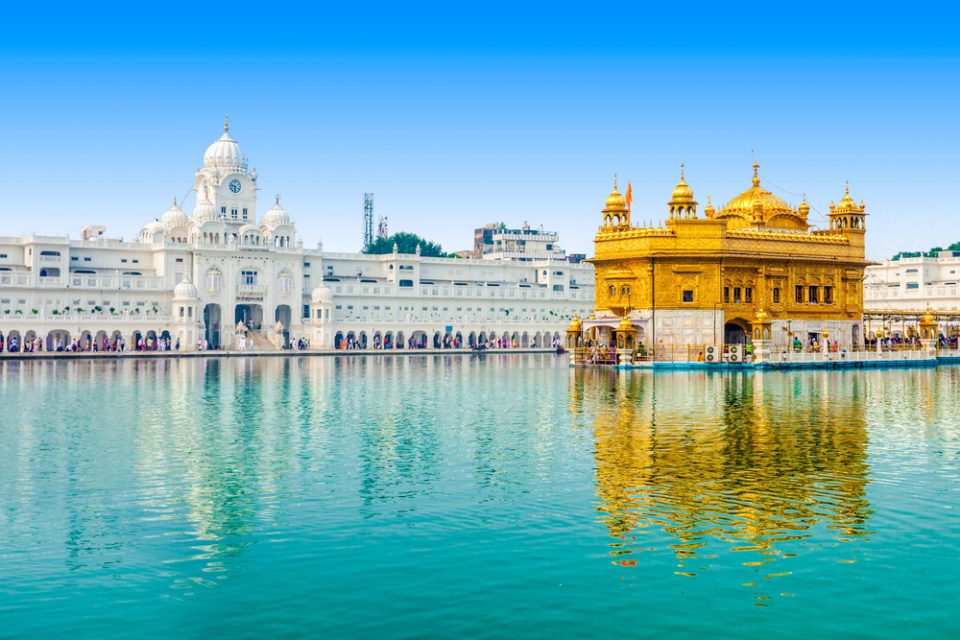 India is a place where culture and tradition have been followed since long. We are the country having one of the oldest cultures, the Hinduism and we have followed it for many centuries. Apart from accepting modern cultures, we are still imbibed with the culture which out older generation followed and we are still following. Here are some of the cities in India which you can explore to experience the culture in India. Experience the Sikh Culture here at Amritsar, Punjab which is known as The Golden City of Punjab. The city was established in 1574 as the holy town. The city is known for its golden temple, jalianwala bagh and close distance to Wagah border. It was the 4th Sikh Guru, Guru Ram Das who had constructed the holy lake near to the golden temple and is one of the most sacred places for Sikhs. The land of Rajputs, Rajasthan is known for its palaces, food and music. In Rajasthan, you can notice many palaces which are famous and are now converted into hotels which you can stay. The culture here is nearly 5000 years old and they blend here with current lifestyle. Explore Rajasthan and stay at the palaces, experience royal treatment and also do not miss to have the local savouries which are famous. The city of Nizams, Hyderabad was established in the year 1591 by Sultan Muhammad Quli Qutab Shah. The city has been a melting pot of culture and was ruled by Sultans, Mughals, & Nizam, later the city was under the control of the British. Previous to the rule of Sultan, Mughals the city was under the control of Chalukyas and Kakatiyas. Influenced by these cultures, you can notice many buildings, arts, crafts, dance and music being showcased here and is a must-visit place to find the amalgamation of these cultures.

Top prettiest places in China you must visit in 2020

5stars watch manufacturer in this field