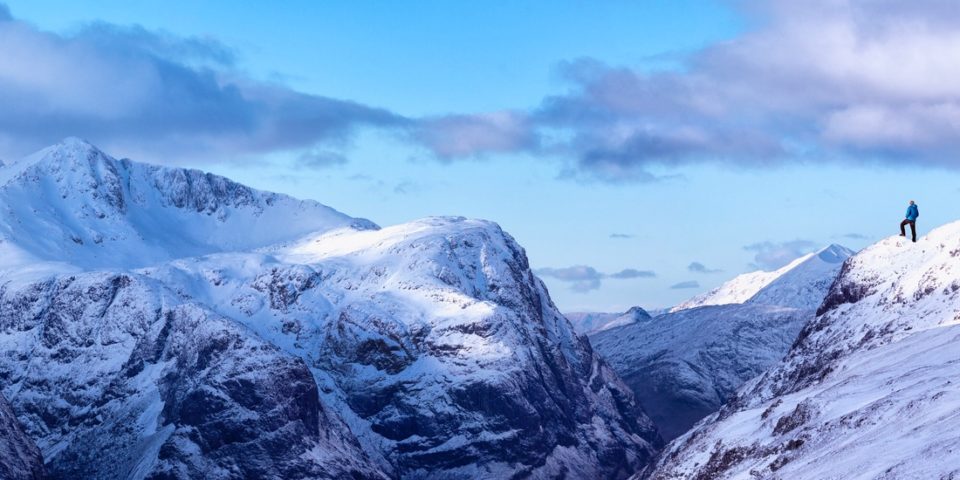 As hikers, campers, and climbers begin their summer plans for high altitude fun, we wanted to pull this piece from our archives and put it back on the homepage, a reminder that there’s no shame in turning around if things take a turn for the dicey. It could, in fact, save a life. – Ed.

About 16 years ago, a man nearly died in my backcountry campsite. I was maybe six miles deep into Kings Canyon National Park along the Bubbs Creek Trail, one end of the popular and demanding Rae Lakes Loop. This was the first night of an eight-week job as part of an archaeology crew surveying the Kings Canyon zone. The park’s head archaeologist hiked up to spend the night with us and see us off, and being a de facto park ranger, he brought his two-way radio. When that first night a woman ran shouting into our camp near Sphinx Creek that her partner in a nearby tent was seizing, that radio helped save the man’s life. 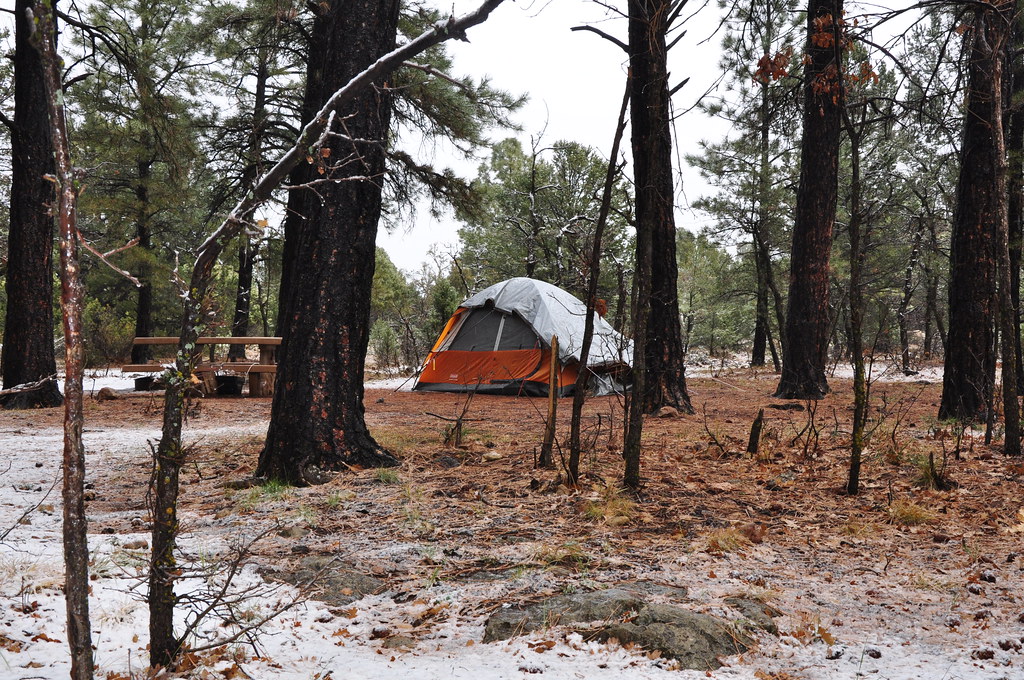 I woke up to distant shouts and flashlights, expecting to see a bear when I zipped open my tent, not rangers toting a stretcher equipped with mountain bike tires to bring the debilitated man to medical care. They wheeled him back down the trail, a trip that takes hours even while hiking normally, as he continued to seize along the way. He was airlifted to Fresno and recovered a few days later.

I later learned what had happened. Three days before, the man set out with a girl he’d recently met to hike the Rae Lakes Loop. They’d driven up from sea level early in the morning, and hit the trail midday. At some point during the second day of hiking, near 10,000 feet, he started vomiting and exhibiting symptoms of altitude sickness. For reasons only they’d know, the couple continued deeper along the route, eventually crossing Glen Pass at well over 11,000 feet, rather than turning back and losing elevation.

A few years ago a good friend nearly suffered the same fate. We were heading to one of the 10th Mountain Division huts near Vail, Colorado, a five-mile snowshoe trip that begins at 9,000 feet, eventually crossing Resolution Saddle at near 12,000 feet. My friend, let’s call him Neil, had flown into Denver from the Bay Area the night before. 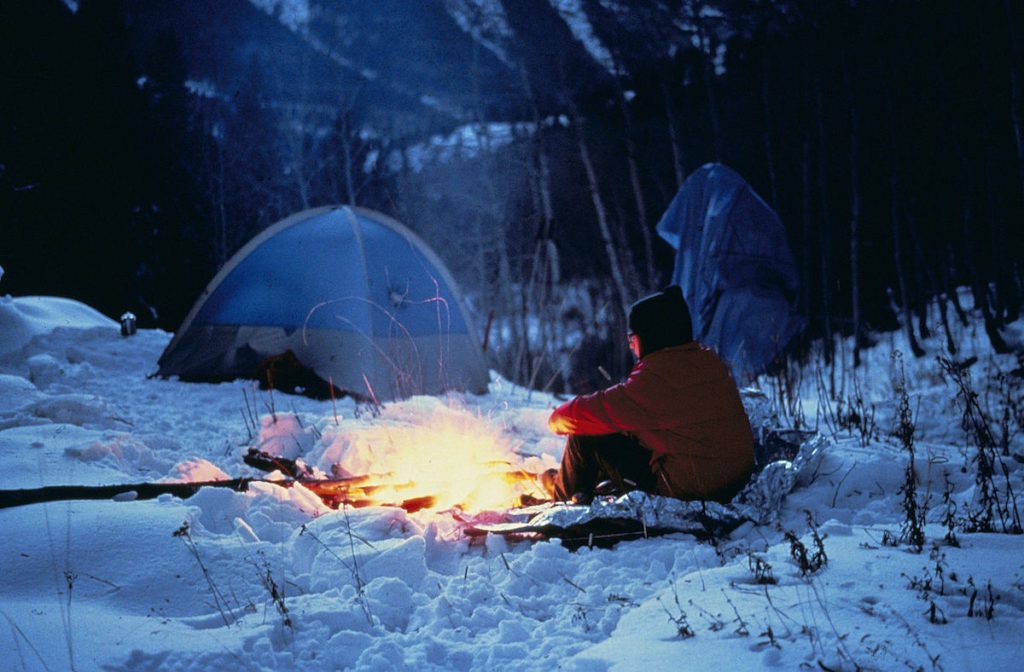 Halfway to the hut, Neil started tiring significantly, unusual for him. Not suspecting he was feeling ill, we urged him to keep his pace up as it was snowing hard, and we were well behind schedule.

A bit further, Neil stopped and revealed that he felt nauseous and weak. At this point, we should have turned around. Still several miles from the hut, and with nearly another thousand feet of elevation gain, Neil’s deteriorating condition should have set off “turn back” alarm bells.

Instead, we kept pushing. We’d come so far, we reasoned. Pushed forward by the fact that we’d committed so we were going to finish the hike, as much as the urge for bourbon and soup enjoyed in specatcular scenery at the hut.

Neil made it to the hut, but spent the night sick and wheezing, with wet, erratic breathing. We hoped the next day would be an improvement, but as evening set in, his breathing was worse, and his vision had clouded. He wasn’t eating. The next morning, he was having powerful headaches. 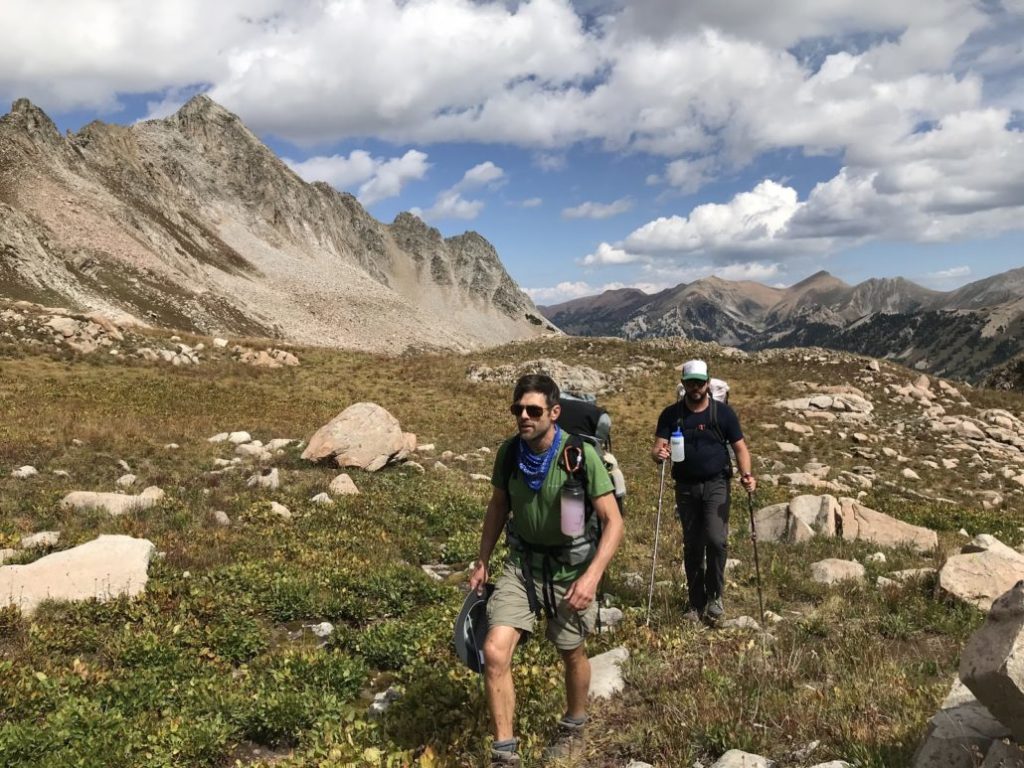 Miraculously, a group of Forest Service workers had skied in the previous night. One of them was an EMT and told us he suspected Neil might have HAPE. We hastily assembled our gear the next morning and set off on a nearby snowmobile road, where if Neil collapsed, we’d be able to flag down a passing rider. Neil made it down the mountain and spent the night receiving medical attention in Vail.

Both of these cases of HAPE were products of the sunk cost fallacy—once you’ve invested so much energy in getting that far along a trek, it’s incredibly difficult to pull the plug and turn around.

I’d always associated this sort of thing with avoidable deaths on high mountain peaks, where the urge to press forward overwhelms a climber pushing them past the point of safety once they’ve invested so much time, energy, and money in reaching their goal.