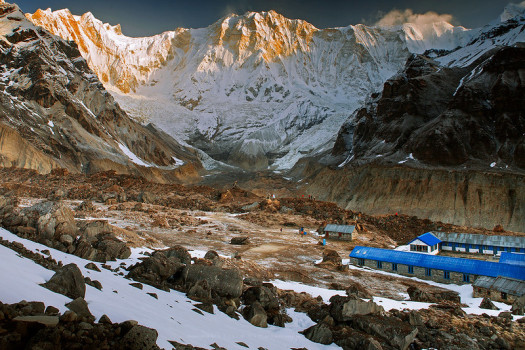 In 2018, Arlene Blum—mountaineer, author, chemist, environmentalist, among many other hats—entered the California Hall of Fame. She was joined in her class by Robert Redford, Joan Baez, and Fernando Valenzuela, among a handful of fellow luminaries. To the mountaineering world, she’s known for many efforts, but possibly is best known for leading a team attempting to become the first women to summit Annapurna in 1978. Only eight people had climbed the dangerous 26,000-foot peak prior to Blum’s expedition, all of whom were men. When Blum entered the Hall, it became impossible to not remember Vera Komarkova, who made the summit push during that expedition, and who passed away in 2005.

Komarkova’s determination was a large part of what got two women to the summit of 26,545-foot Annapurna on October 15, 1978, when she and Irene Miller stood atop the deadliest 8,000-meter peak in the world, bringing success for the 1978 American Women’s Himalayan Expedition. It was also why two male Sherpa accompanied them to the summit.

Blum, the expedition’s leader, who wrote the book Annapurna: A Woman’s Place about the expedition, did not want any Sherpa to take part in the summit bid – the expedition had been billed an “all-woman” effort from its inception, and she wanted to keep it that way – but Komarkova had fought to rope up with Sherpa members on summit day, having built rapport with them. 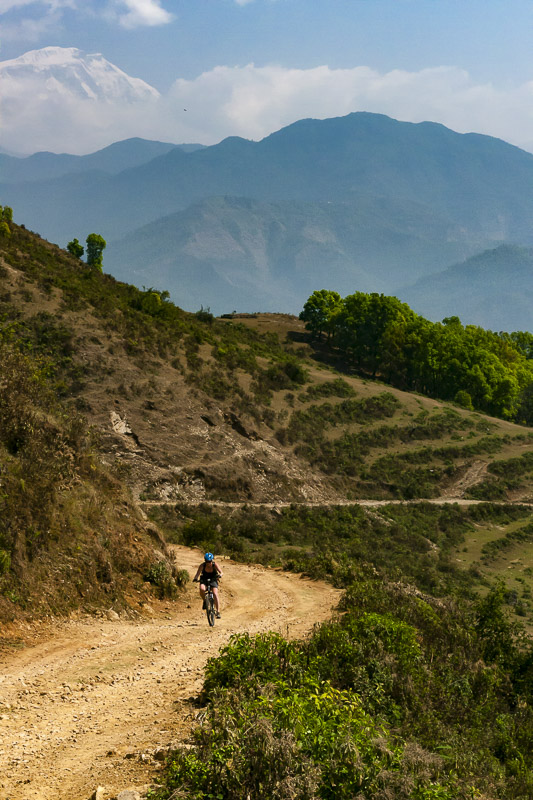 Miller (later Irene Beardsley) said in her 2006 American Alpine Journal obituary of Komarkova, “She could be outrageously blunt; she had a wicked sense of humor, a fatalistic streak, and a high standard of honesty.” On summit day, Blum was 3,000 feet below at Camp III, and Komarkova and Miller roped up with Chewang Rinzing and Mingma Tsering, and the group shared the duty of breaking trail to the top, summiting at 3:30 p.m.

They ascended what’s called the Dutch Rib, a knife of ice in a sea of avalanches, still considered a dangerous route best avoided. Climber Nims Purja, who recently set a record for quickest time to summit the world’s 14 highest peaks, also climbed the Dutch Rib, something his team thought hadn’t been climbed since the 1970s.

The expedition wasn’t the first 8000-meter ascent by a female team, but it might have been the best marketed: The team had raised three-quarters of the expedition’s $80,000 cost by selling t-shirts with the brilliant slogan “A Woman’s Place Is On Top.” The climb was the first American ascent of Annapurna and the fifth ascent overall. Historically, Annapurna has proven to be one of the most dangerous and least-climbed of the 8000-meter peaks. By 2018, only 191 people had summited, and 63 climbers had been killed attempting it. The 1978 expedition lost two members in a fall the day after the successful summit. 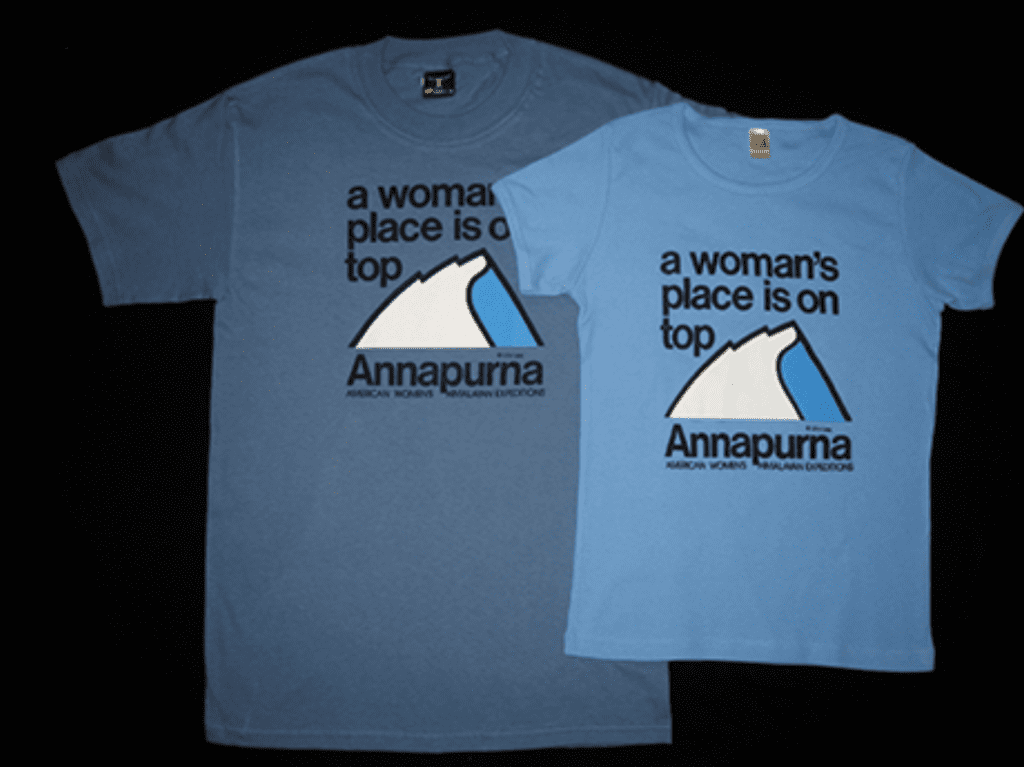 Their climb came during a period in which many male climbers assumed their women counterparts couldn’t handle the world’s highest peaks. In the years prior women climbers had perished on 7,000 and 8,000-meter climbs. But it was also a period in which women’s sports—and sociocultural standings—were making attempts to claw their way toward equality. The Annapurna climb fit right into the cultural moment.

Komarkova, born in Czechoslovakia in 1942, had an adventurous streak, learning to climb while she earned a master’s degree in biology at Charles University in Prague and going on to climb in the Carpathian Mountains and the Western Alps. She continued climbing while working as a plant ecologist, getting married and divorced. In 1968, she and three women climbing friends decided to walk to the 1968 Olympics in Mexico City – from Prague. By the end of the 5,000-mile journey, they had climbed Iztaccihautl and a few other peaks, and Komarkova had gotten married (although the marriage didn’t last long). The women arrived in time for the Olympic games.

Komarkova emigrated to the United States in 1970, bringing along her third husband, and enrolled at the University of Colorado and began working toward a Ph.D. in biology, studying the alpine plant life of the Indian Peaks for her thesis, and becoming a naturalized citizen. She became a member of the American Alpine Club in 1973 thanks to a nomination from Irene Miller, and in 1976 climbed the South Buttress of Denali with a six-woman team, and in 1977 climbed a new 47-pitch route on the southeast face of Mt. Dickey over 23 days with Tomas Gross.

Her experience made her a prime candidate for the 1978 American Women’s Himalayan Expedition that Arlene Blum was putting together, although Blum would never really understand Komarkova. Blum wrote in Annapurna, “I didn’t know whether I would eventually rejoice or regret that we had invited her, and I wondered why she never took off her tinted glasses.” Komarkova as a student at the University of Colorado. Photo: MMoudry (public domain)

Komarkova worked in plant research while living in Colorado, making trips to China, Nepal, and Antarctica, and continued to climb. In 1980, she led an unsuccessful all-women’s attempt on 26,794-foot Dhaulagiri, and did one more successful 8000-meter climb, Cho Oyu, in 1984, before retiring to raise her two sons.

Unable to secure a university teaching position in the U.S., Komarkova moved the family to Europe in 1986, teaching at the American College of Switzerland and raising her sons as a single mother.

In her final years, she told no one outside her immediate family that she was battling breast cancer, and died of complications of the treatment at age 62, in 2005. Stephen Goodwin wrote in his obituary of Komarkova in the Independent in 2005, “For all her great sense of humour, she was a secretive individual and somewhat eccentric, hoarding her lifetime’s work and archive in boxes upon boxes in her apartment.”

The best things to do in Woodstock Vermont USA in 2022

The eight Things You Ought to—No, Should—Do Earlier than A Through-Hike

Good ?V I should definitely pronounce, impressed with your website. I had no trouble navigating through all tabs and related information ended up being truly easy to do to access. I recently found what I hoped for before you know it at all. Reasonably unusual. Is likely to appreciate it for those who add forums or something, web site theme . a tones way for your client to communicate. Nice task..