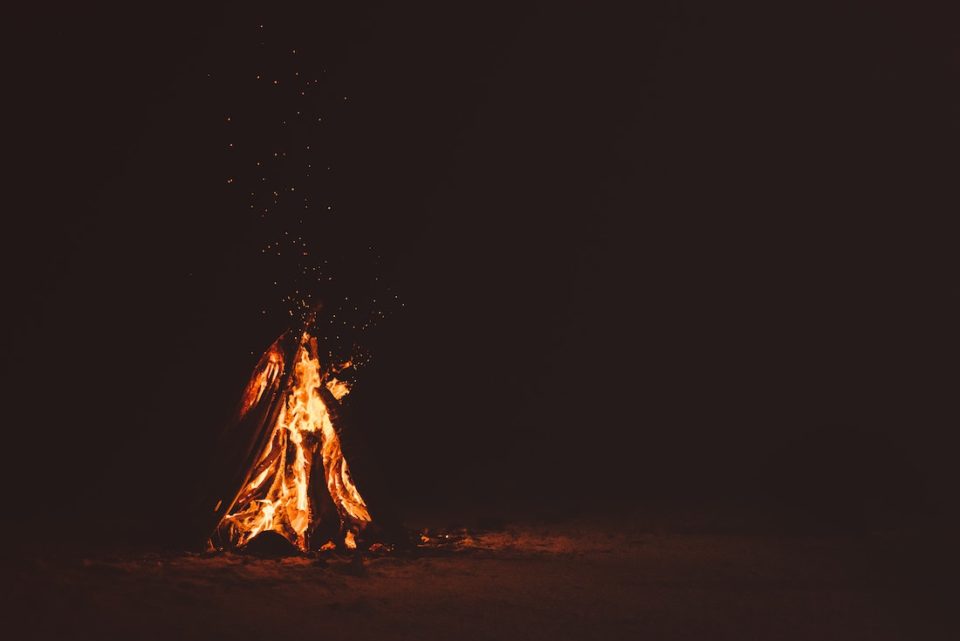 Ever see a grey tangle of old wood or look at the darkened base of a redwood tree and wonder: Did this burn? Is that why it’s discolored? It can be hard to tell after a couple decades whether something has been burned or otherwise coated in soot. Especially rocks. Now imagine trying to determine whether rocks that have been buried for hundreds of thousands years old may have traces of charcoal on them.

When paleoarchaeologists excavate ancient sites used by our Homo genus ancestors they do occasionally find broken bits of bone that can be analyzed to determine whether they were burned, or even better, bits of charcoal. But those artifacts are very rare at truly old sites of human habitation. Determining when people started using fire is, therefore, a bit of a guessing game.

Recently, scientists started using artificial intelligence to figure out how to tell whether rocks have been exposed to fire, even if it’s not remotely apparent after excavating them. It’s a simple idea really. They exposed bits of chert (also called flint), the rocks humans have typically used for tools, to the heat of fires. Then, they brought in AI to analyze the heated rocks so it could search for clues in the data that could be applied to any rock dug up somewhere. Human scientists have been unable to recognize data patterns in burnt versus unburnt rock, but powerful computers running artificial intelligence programs can.

Next, researchers took this technology to a site in Israel called the Evron Quarry that has produced artifacts dating from 800,000 to a million years old, and that has been dug since the 70s, with no evidence of any fire use. But the AI was able to spot chert that had been burned about 800,000 years ago.

“When we started this project, the archaeologists who’ve been analyzing the findings from Evron Quarry told us we wouldn’t find anything,” said archaeological biochemist Filipe Natalio. “We should have made a bet.”

This is a huge discovery. Scientists have long assumed humans started cooking and otherwise harnessing the power of fire a couple hundred years ago, but 800,000 years back is a massive leap that reorders our understanding of the Homo timeline.

Read more in the submission to the Proceedings of the National Academy of Sciences.

Want to Crush Bucket List Adventures in your 60s? Here’s Your Mentor