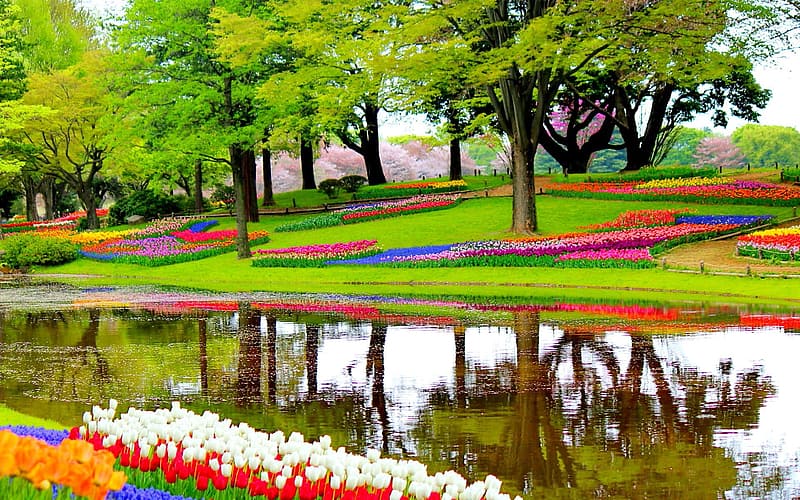 Are you a person who likes romantic skies in Europe but still do not know where to go? Let us suggest you Top 10 best places to visit in Europe in 2020 for those who love to travel alone to discover the beautiful scenery. 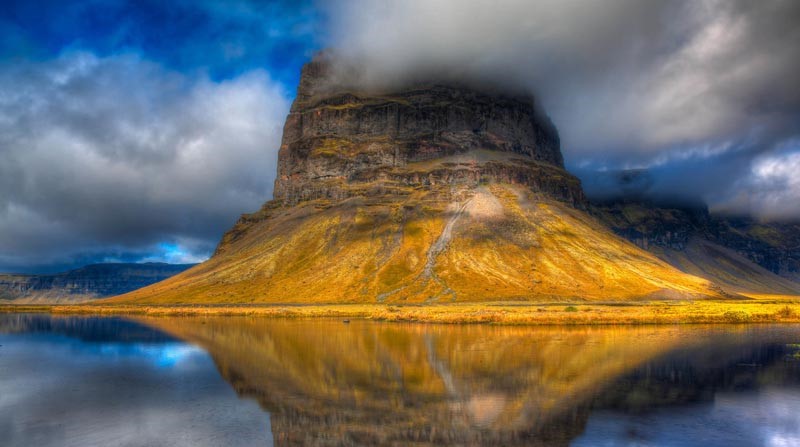 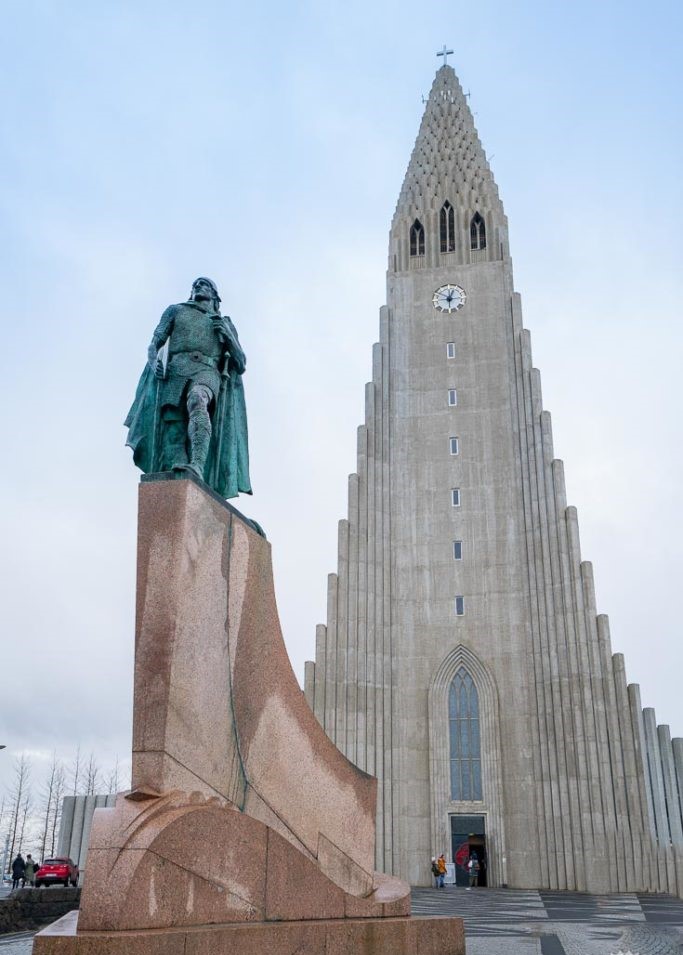 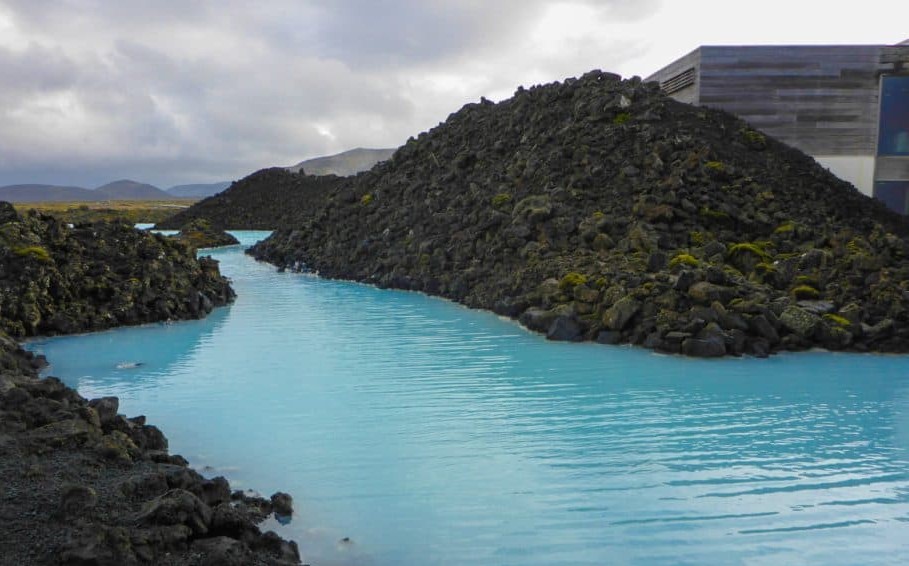 Iceland is a European island nation, bordering the North Pole, so it has a very cold climate. However, this country is located on the Atlantic volcano belt, so there are many volcanoes, hot springs and geothermal resources. Iceland also has many glaciers but thanks to the nearby Gulf Stream, Iceland’s climate is a bit more moderate. Although Iceland’s terrain is quite rugged by volcanoes or glaciers, it is the interesting things that no other place has made Iceland a great destination, combined with low crime rates and facilities. Developing tourism infrastructure, Iceland was voted as one of the safe destinations for girls traveling alone to Europe and also for those who wants to have a cheap Iceland vacation. 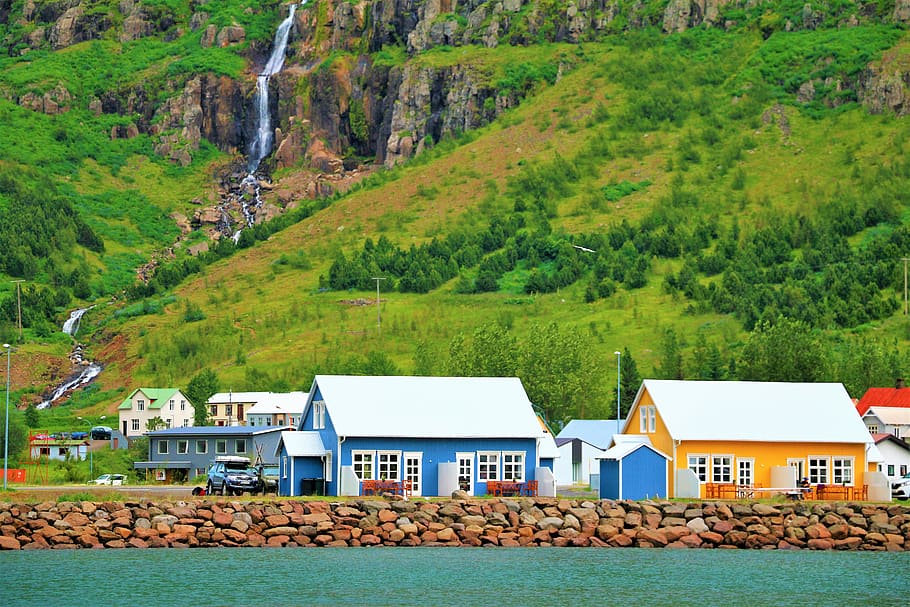 With low crime rates and developed tourism infrastructure, Iceland has been voted as one of the safe destinations for independent girls in Europe. 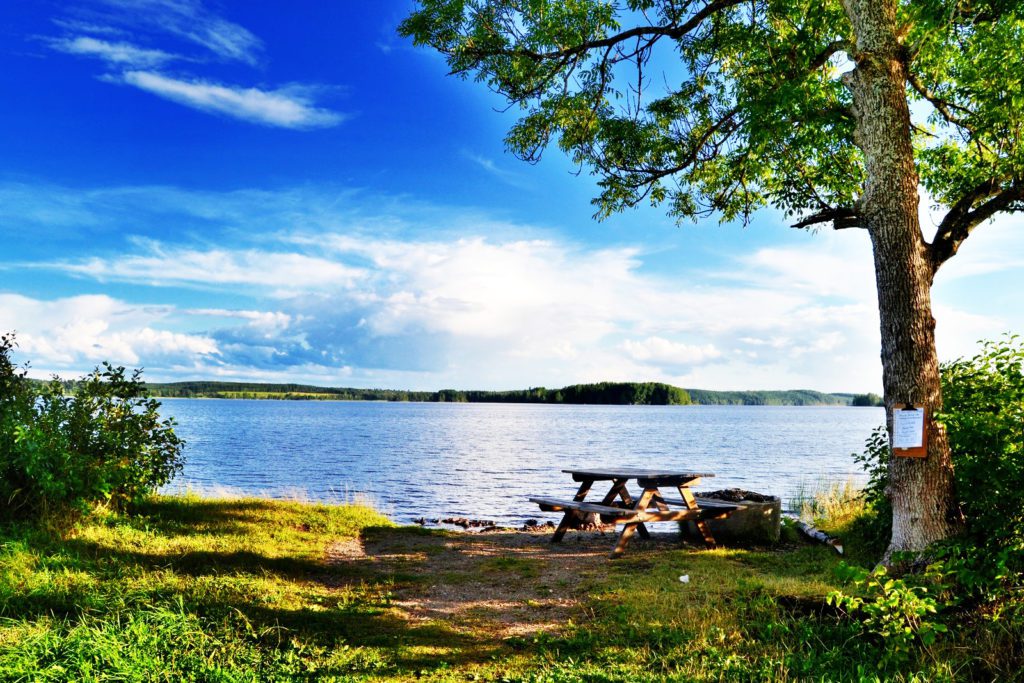 TRAVELLING KAT – the author of the book “The world is as beautiful as a girl’s hand” has wholeheartedly praised the capital Stockholm (Sweden) as well as the kindness of Swedish people. Through the words of the author, we can feel Sweden as a girl who is both beautiful and gentle and kind. Only for those reasons alone is enough to make girls who love solo travel a complete journey. In the north of the country, you can enjoy the stunning views of the Northern Lights or you can visit one of the islands that make up the Swedish archipelago. 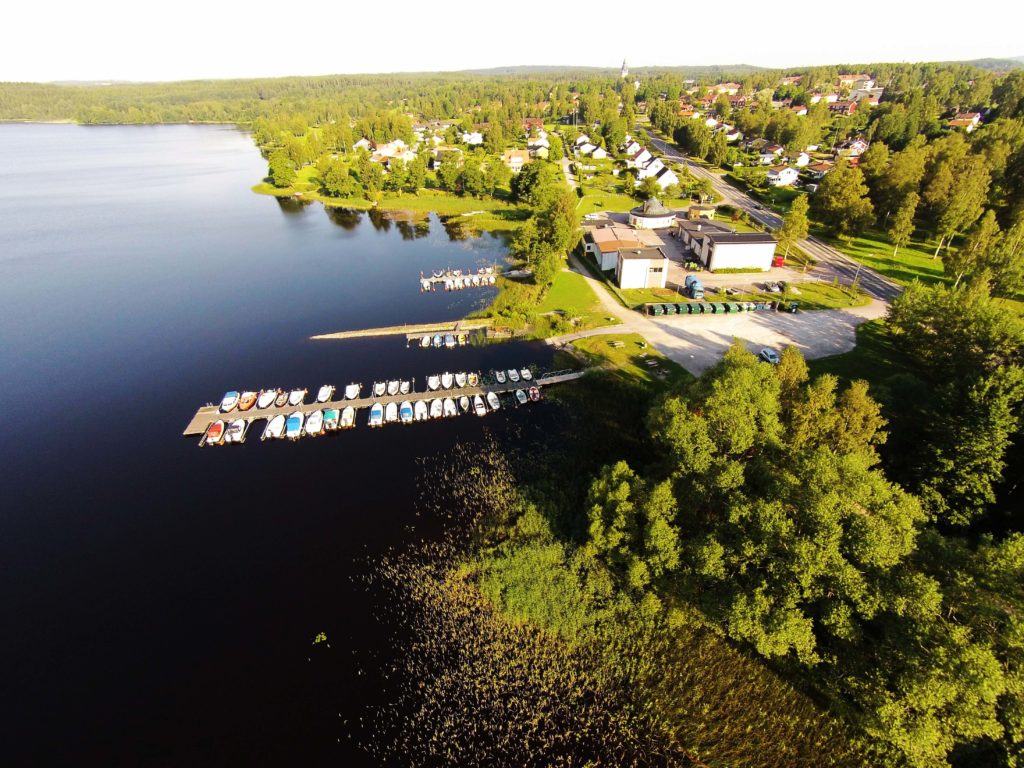 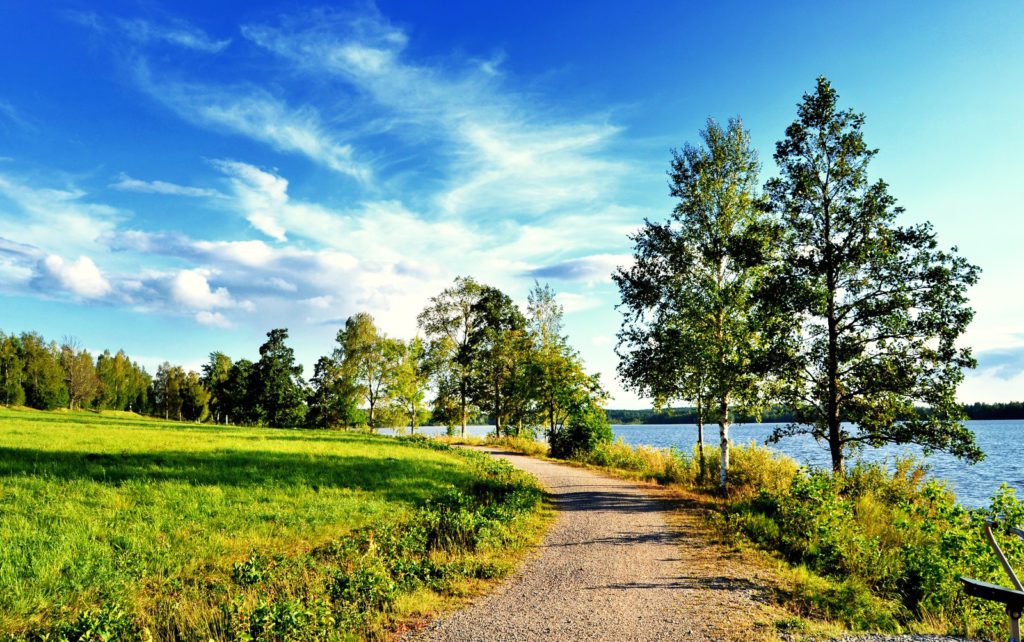 The kindness of Swedes will make you feel safe traveling here even if you are a girl and traveling alone. In Portugal, you can find a lot of historical attractions along with some ideal beach destinations. Portugal is also famous for having a great cuisine all over the country such as wine and great traditional dishes. Lisbon is also a top destination for girls who love fashion because there is a wide range of famous independent fashion designers here. The girls not only immersed in the poetic and ancient beauty of Portugal but also enjoyed shopping and enjoying traditional cuisine. 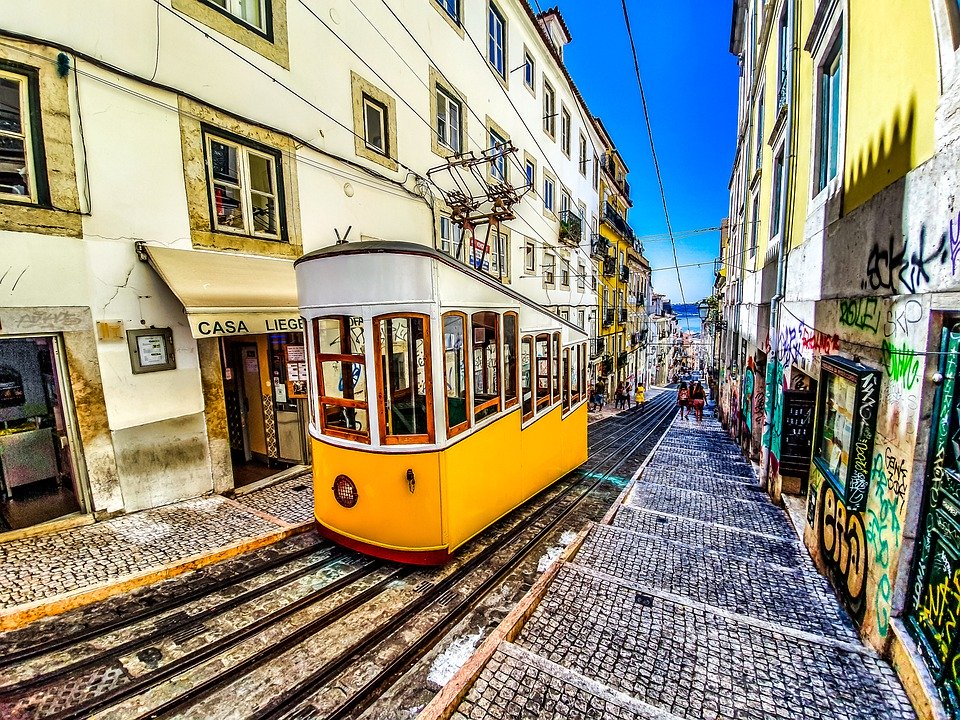 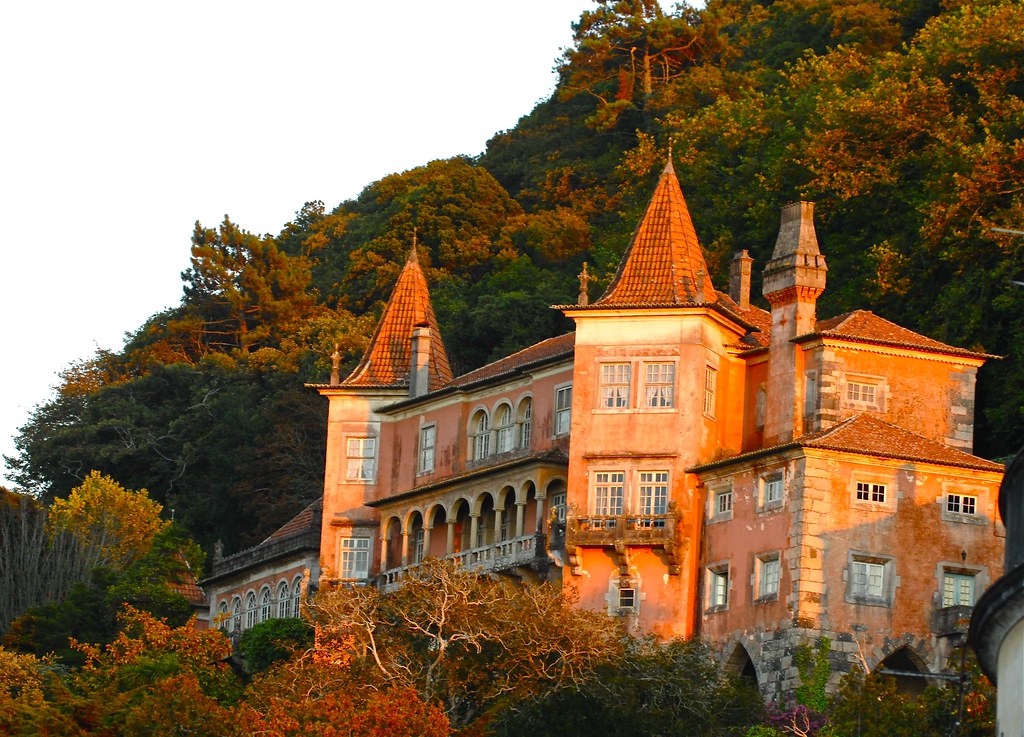 Coming to Portugal, you are not only fascinated by the scenery here, but also you are spoiled for shopping and enjoying traditional cuisine.

Italy is a wonderful country, where it has a striking balance of historical culture and an abundance of cuisine. Come to Italy, do not forget to take time to immerse yourself in the ancient beauty of Rome and take a stroll on the beautiful Amalfi coast or visit Milan – is a main city of northern Italy, one of the most developed urban areas Europe. Italy is considered as a country that welcomes extremely friendly tourists and locals, and even more so when you start to discover great local wine and food! 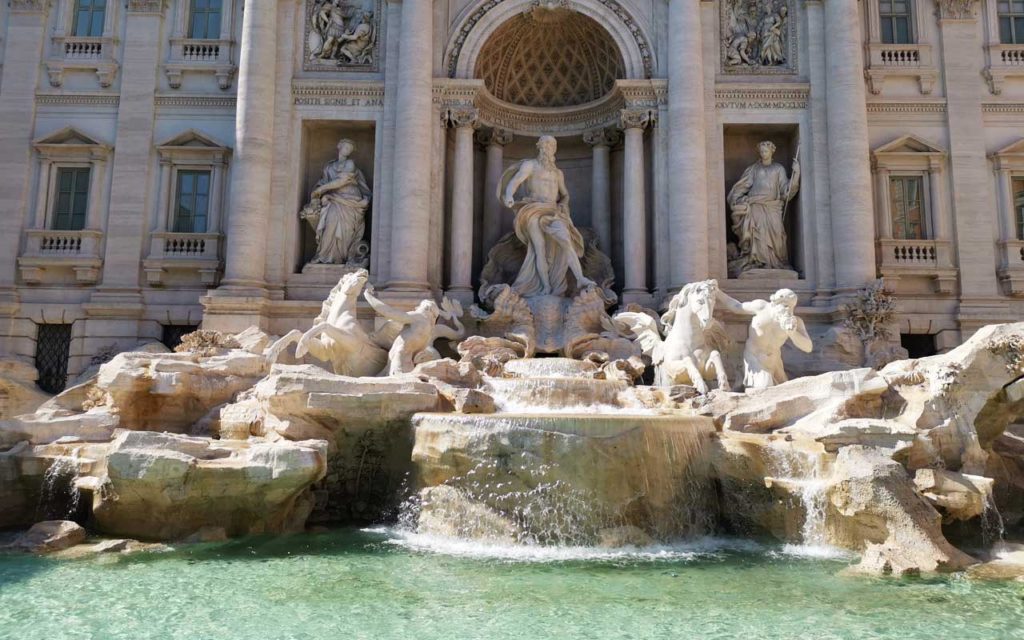 You will immerse themselves in the ancient and poetic beauty of Rome. 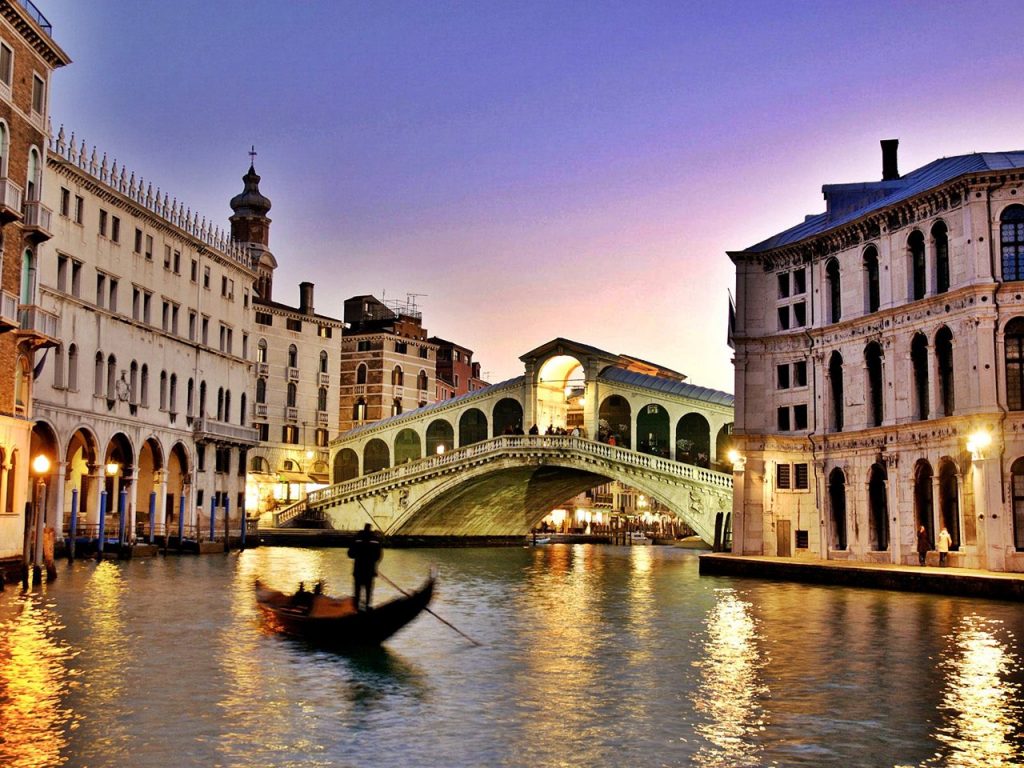 Don’t forget to spend your time watching sunset in Milan – the main city in northern Italy, one of Europe’s most developed cities. 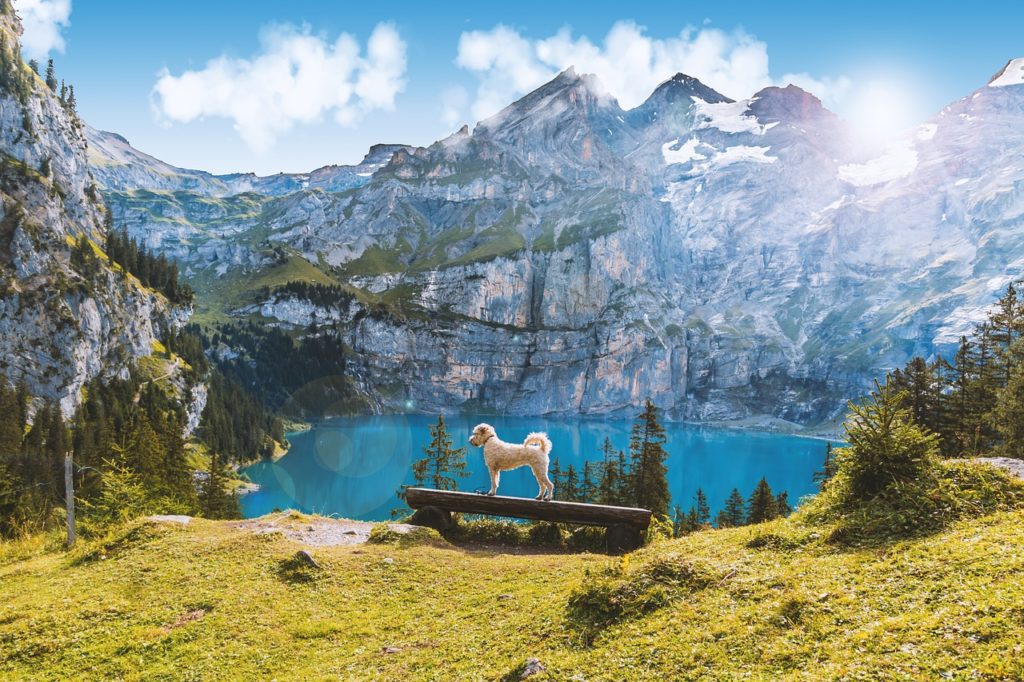 Switzerland  is a federal republic in Europe, particularly in Central Europe has long been a popular tourist destination. Female travelers have a wide range of Swiss destination options, from the international city of Geneva to the town of Bern. 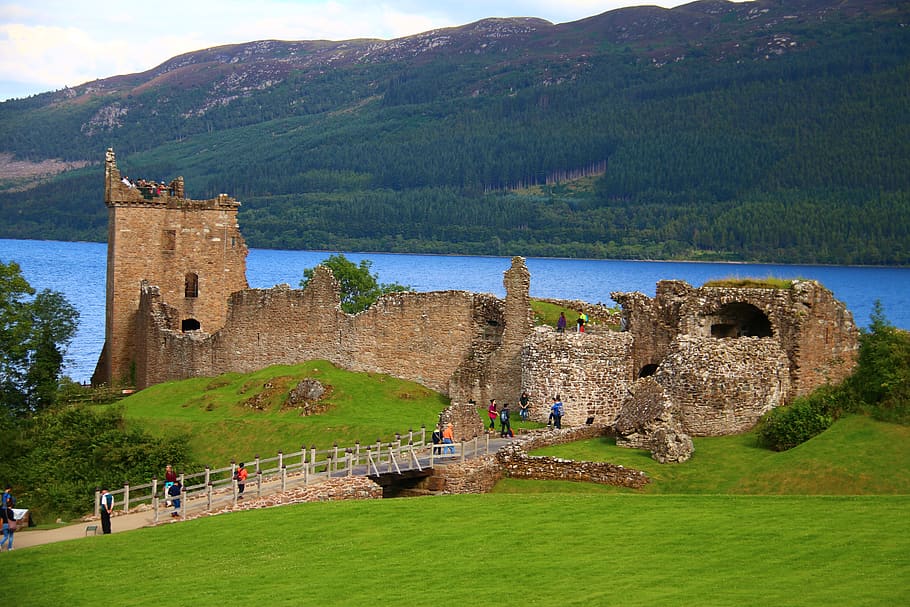 Ireland, also known as the Republic of Ireland, is a sovereign state in the northwest of Europe. When it comes to Ireland, most people will think of whiskey, beer and the warm welcome of the locals, in addition, Ireland is also known as a country with many other famous tourist destinations. From the beautiful buildings and literary traditions of Dublin – the capital and largest city of the Republic of Ireland, the city on the eastern part of the island, to the rugged and rugged terrain on the west coast, this is a country Great deals to explore in general are very safe and friendly especially for girls. 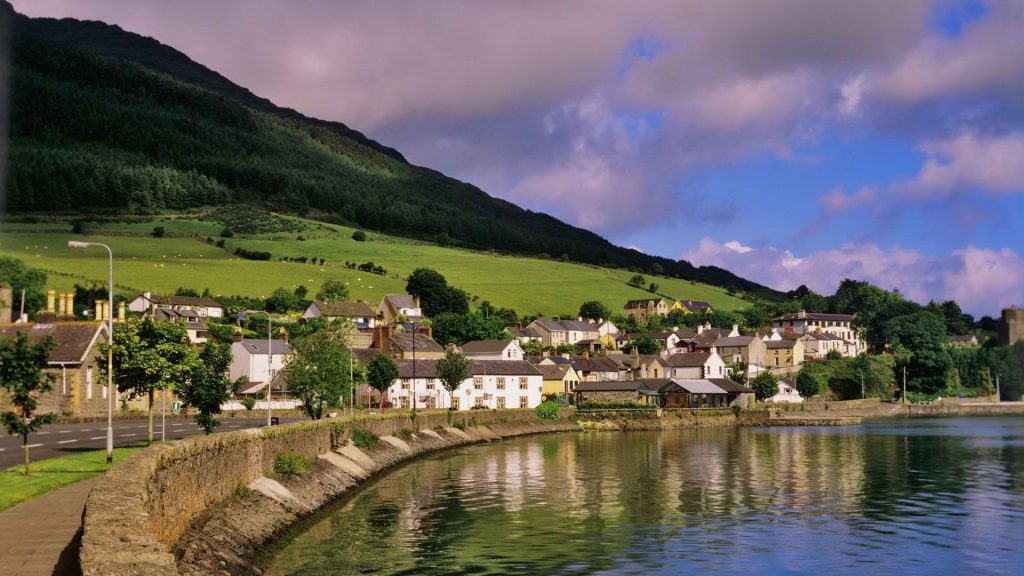 Ireland is not only whiskey, beer and warm welcome from the locals, Ireland is also known as a country with many other famous tourist destinations. 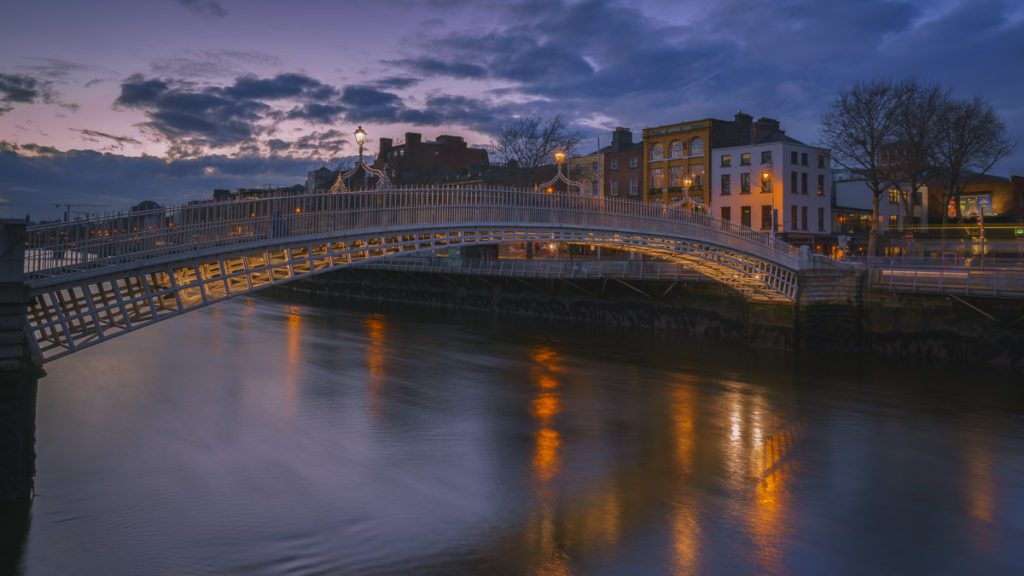 Dublin – the capital and largest city of the Republic of Ireland lights up. 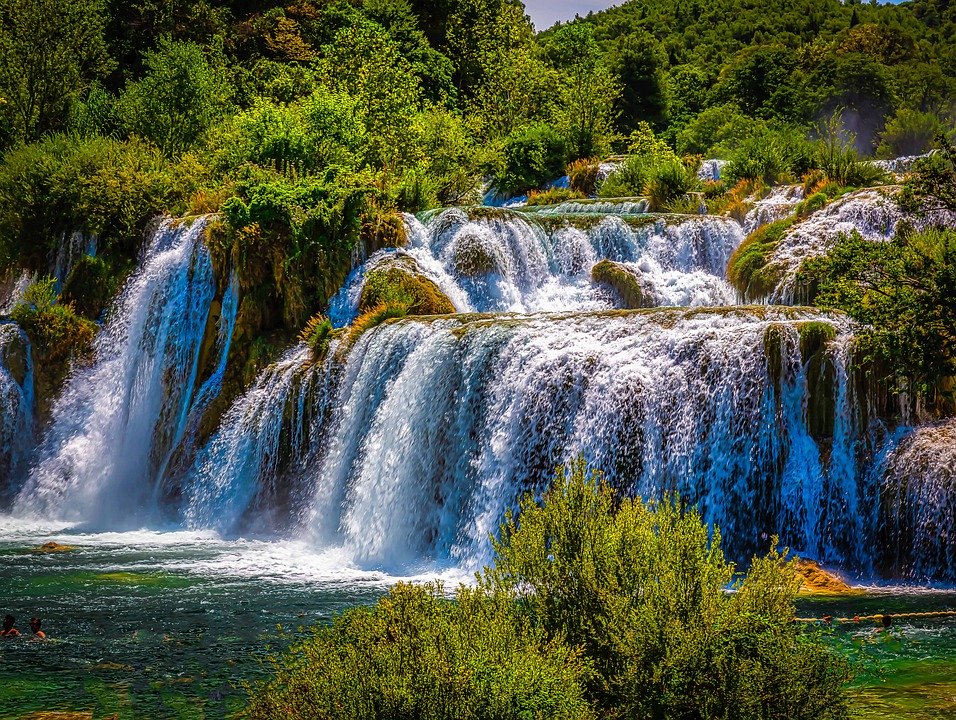 If you are looking for a destination in Europe with the cost not too high, Croatia is the country you should look to. Croatia is a country in Southeast Europe with the cost here often cheaper than many European countries. Despite being considered a place with the least expensive travel among countries in Europe, Croatia still ensures a certain level of safety for tourists. Coming to Croatia, you will be impressed by the many beautiful beaches and culinary specialties, you can enjoy fresh seafood, truffles, honey, wine and local olive oil. 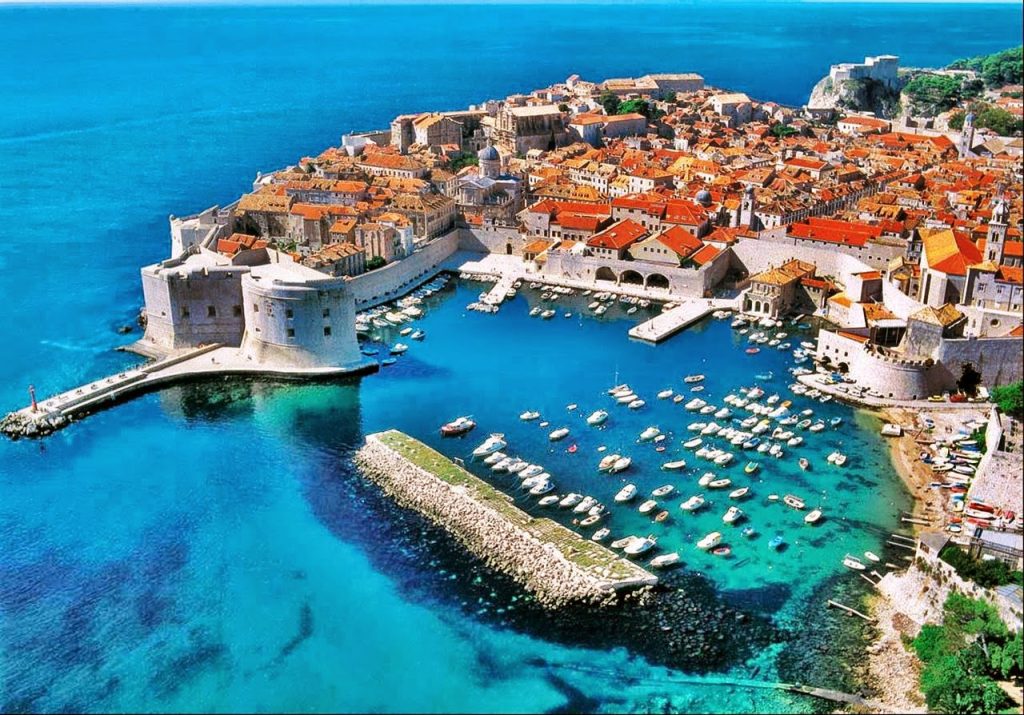 Despite being considered a place with the least expensive travel costs among countries in Europe, Croatia still ensures a certain level of safety for tourists, especially female travelers.

Famous for its low terrain – about half of the Netherlands is less than 1 meter above sea level, some areas are even lower than sea level and the history of artists from this country along with the Netherlands stands fifth on the list of countries assessed by living standards (2004), after Norway, Sweden, Australia and Canada, made the Netherlands a safe destination for female tourists. A romantic Amsterdam is waiting for her to conquer. With its flat terrain suitable for cycling around Amsterdam and by bike, don’t forget to visit historical sites like city museums and traditional rural windmills. 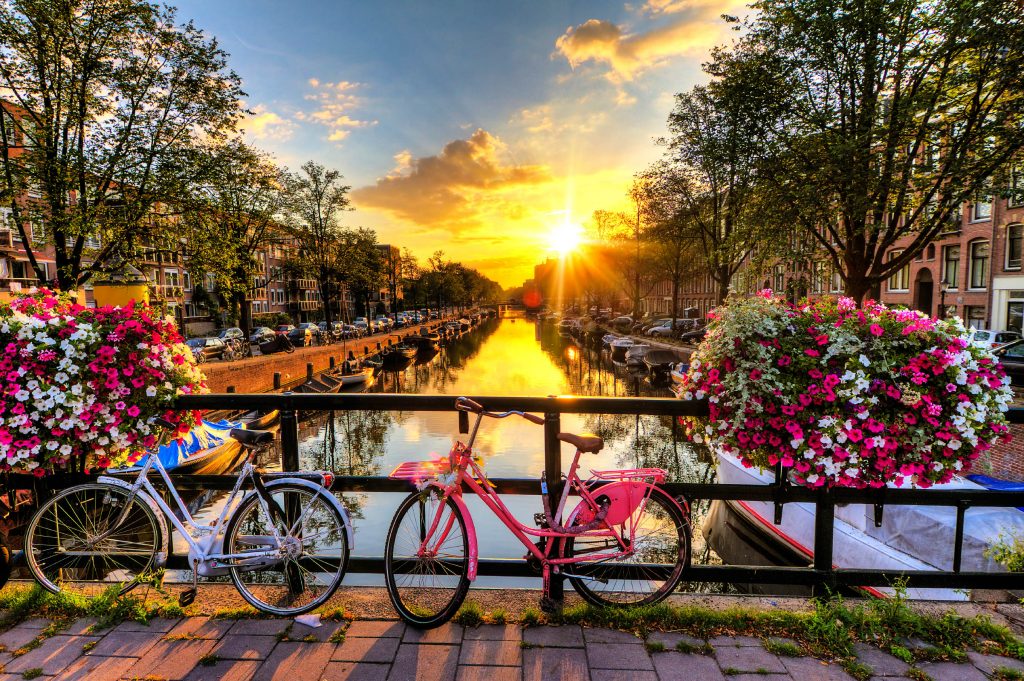 With flat terrain suitable for cycling around Amsterdam and by bicycle, do not forget to visit historical sites like museums in the city. 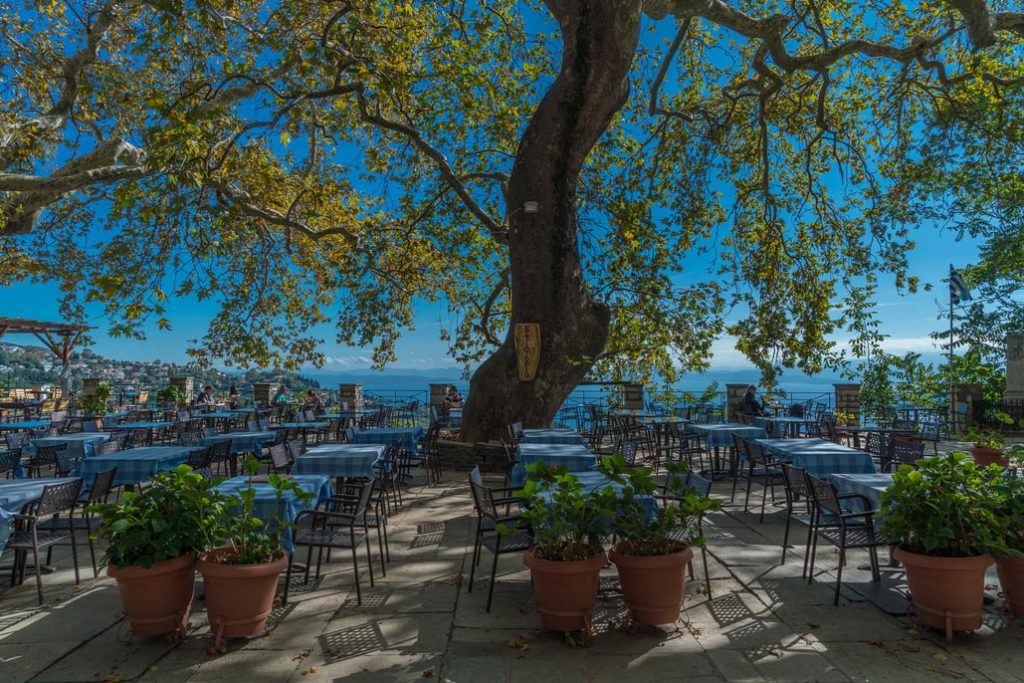 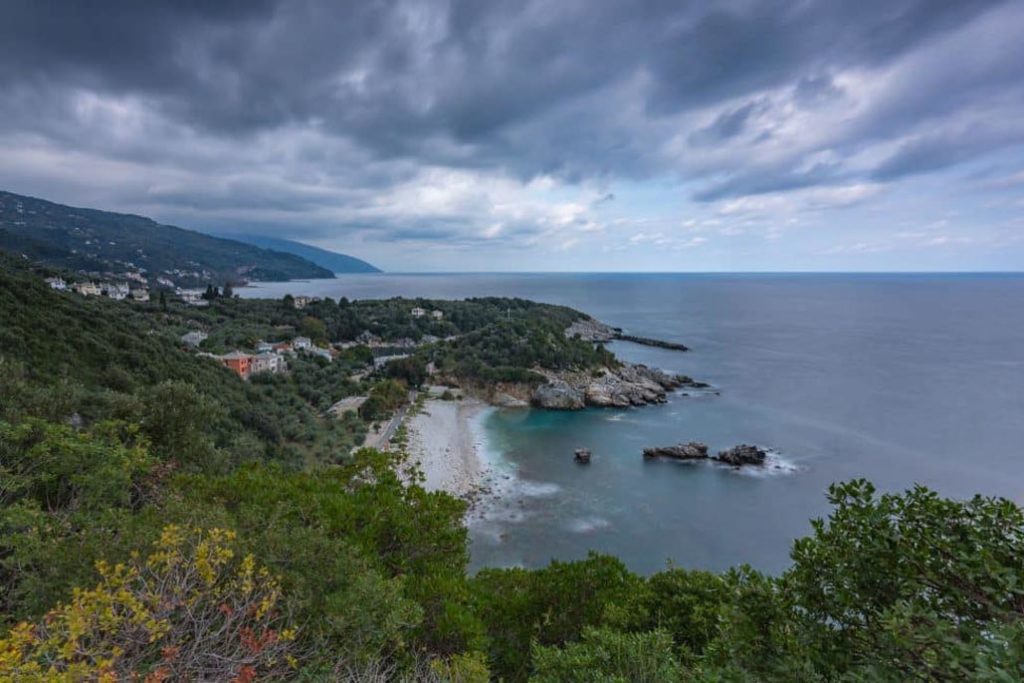 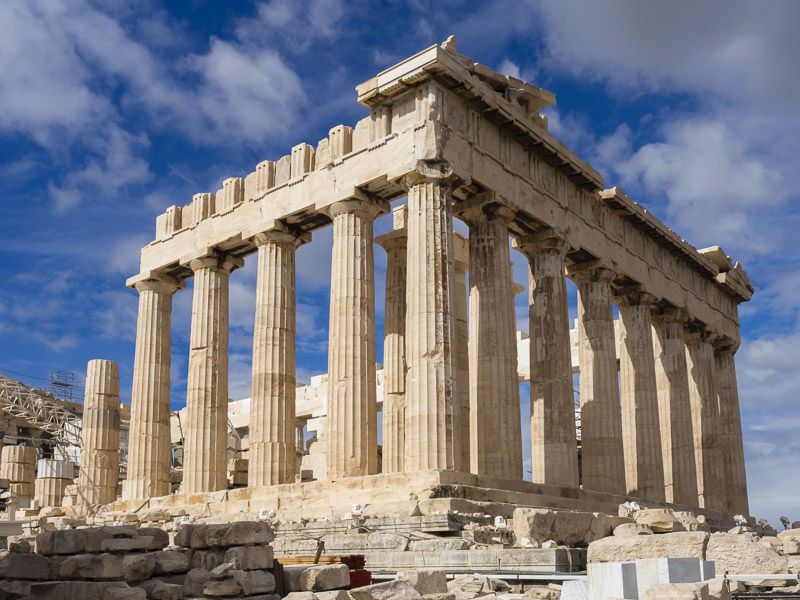 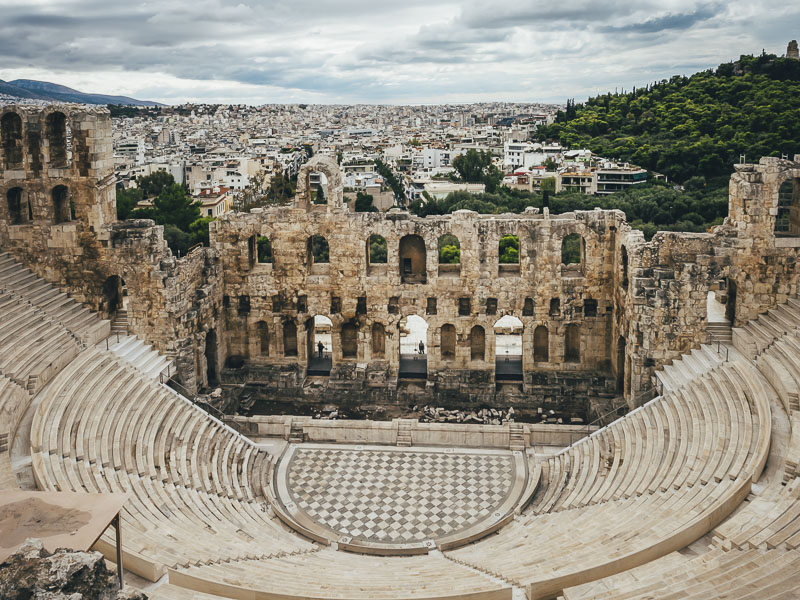 Although most of the country’s terrain is rugged mountains, Greece has many large and small islands in the Mediterranean region. Coming to Greece, you will not only immerse yourself in the beauty of the islands, but you will also feel immersed in the myths, because Greece is one of the most brilliant civilizations in ancient times. , with far-reaching influence on civilization around the Mediterranean region. This is the birthplace of democracy, Western philosophy and the Olympic Games. Come to Santorini, which is known as the peach of dreams. Greece not only welcomes dream girls by myths but also by the extremely rich cuisine. 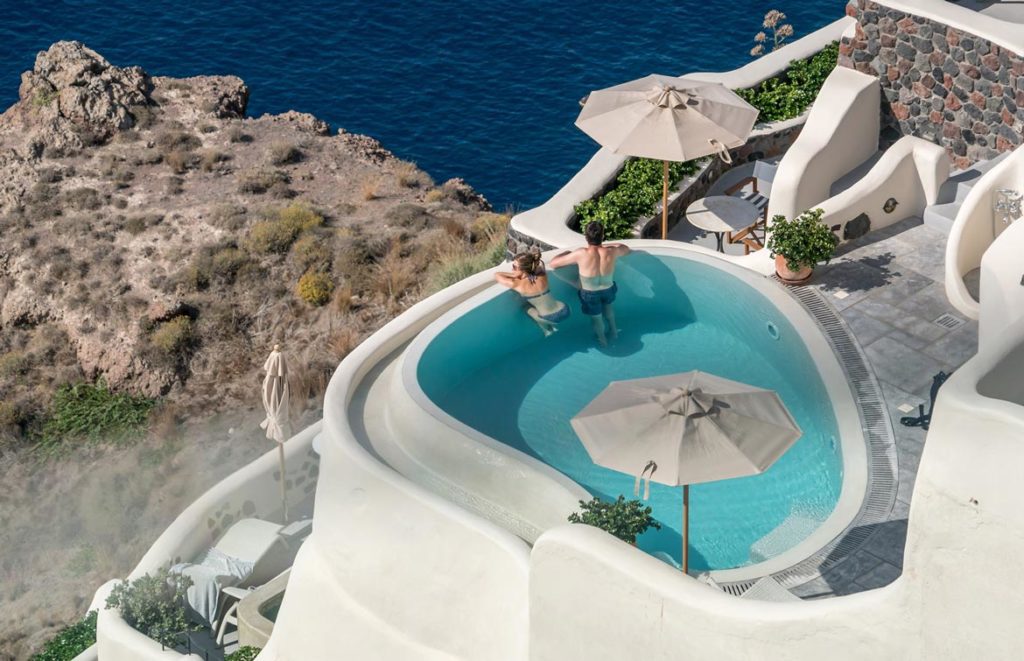 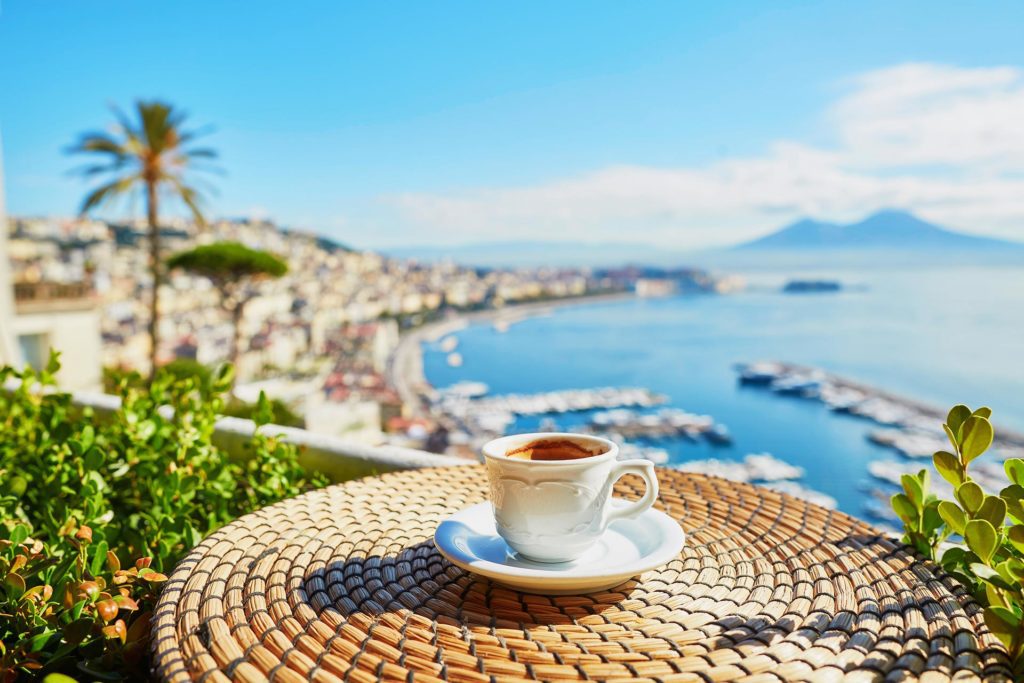 Come to Greece to immerse yourself in Greek myths, enjoy a sumptuous meal with wine glasses. 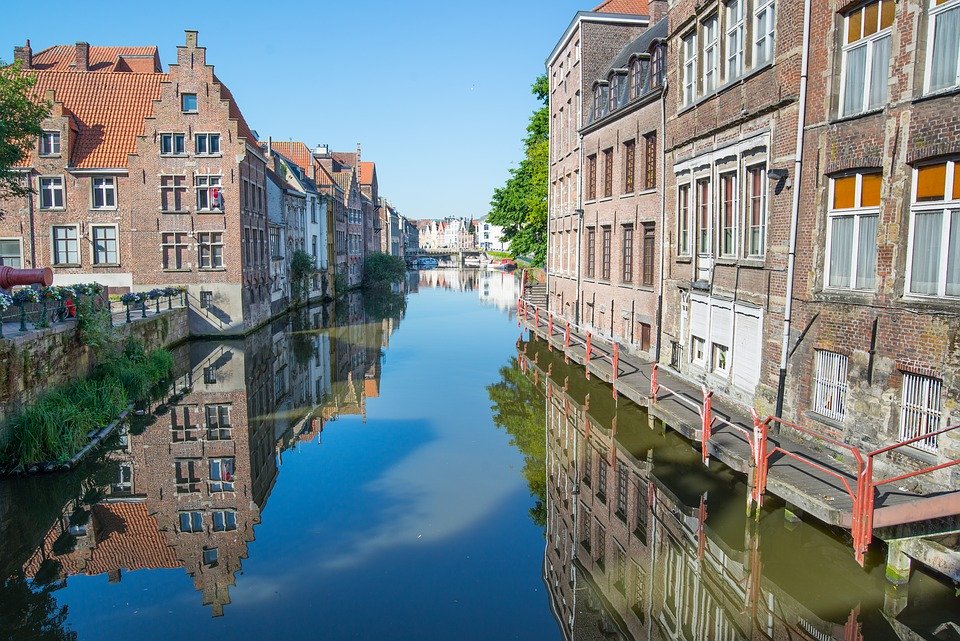 Belgium is a country in Europe. This charming country is a rich country in the history of the formation of cities, if you are interested in exploring the history of the city or the nation, then look to Belgium. Brussels is home to great architecture, the European parliament and the EDM Tomorrowland festival, while other cities like Ghent and Brugge make it easy to see romantic canals.

Hopefully, with the above suggestions about top 10 best places to visit in Europe in 2020, you will have a reasonable choice for your upcoming great trip in Europe.