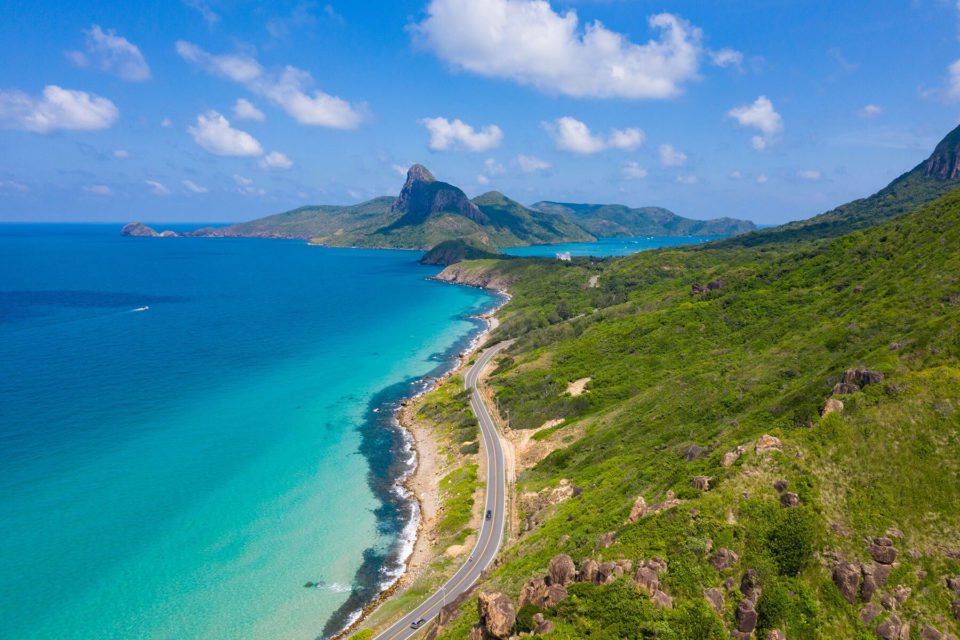 Readers of American travel magazine Travel + Leisure have voted Phu Quoc and Con Dao off the southern coast among the top 10 islands in Southeast Asia.

For this year’s Asia Best Awards survey, Travel + Leisure asked its readers to weigh in on travel experiences around the globe to choose the region’s best islands based on activities, sights, natural attractions, beaches, food and friendliness. 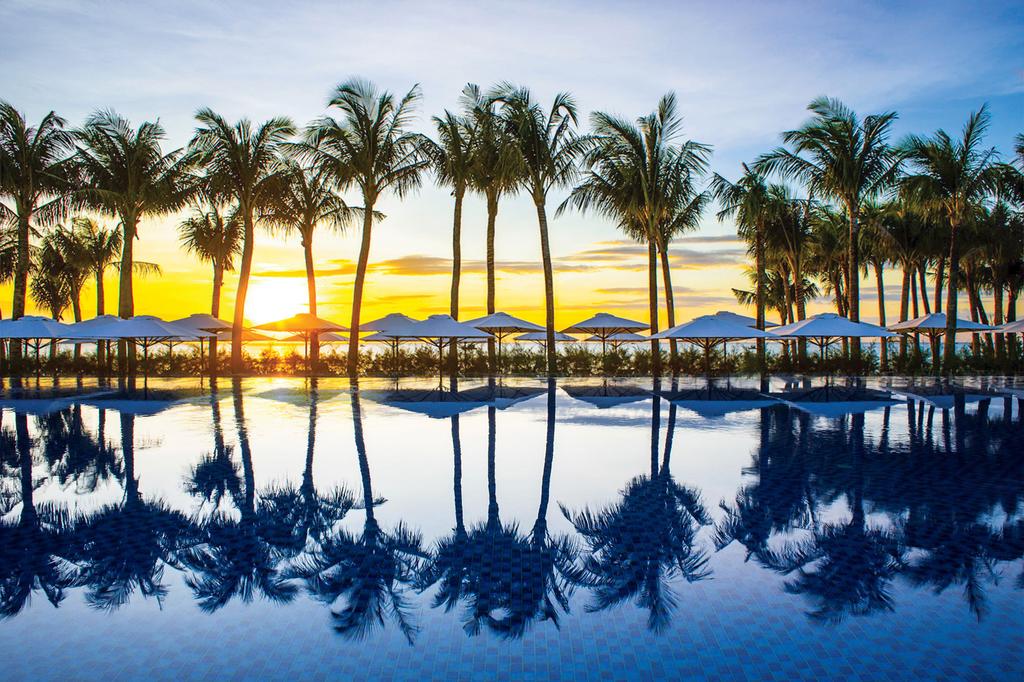 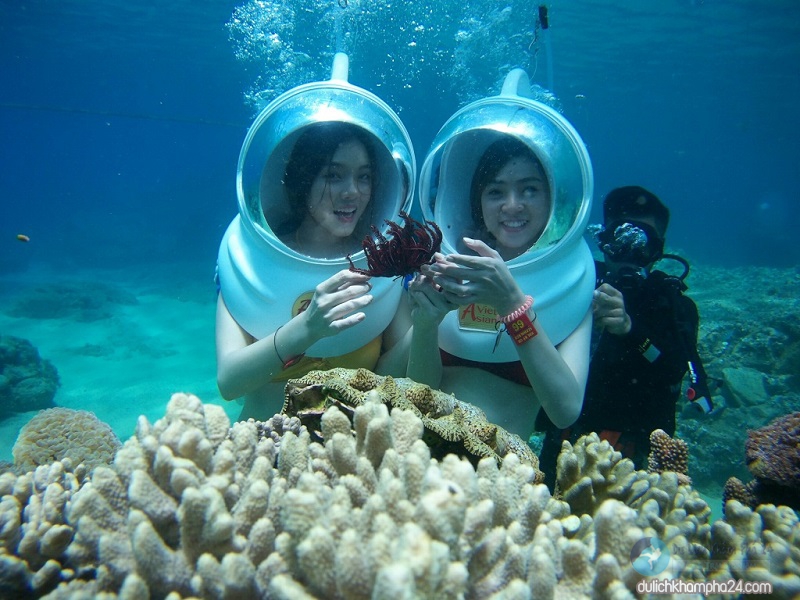 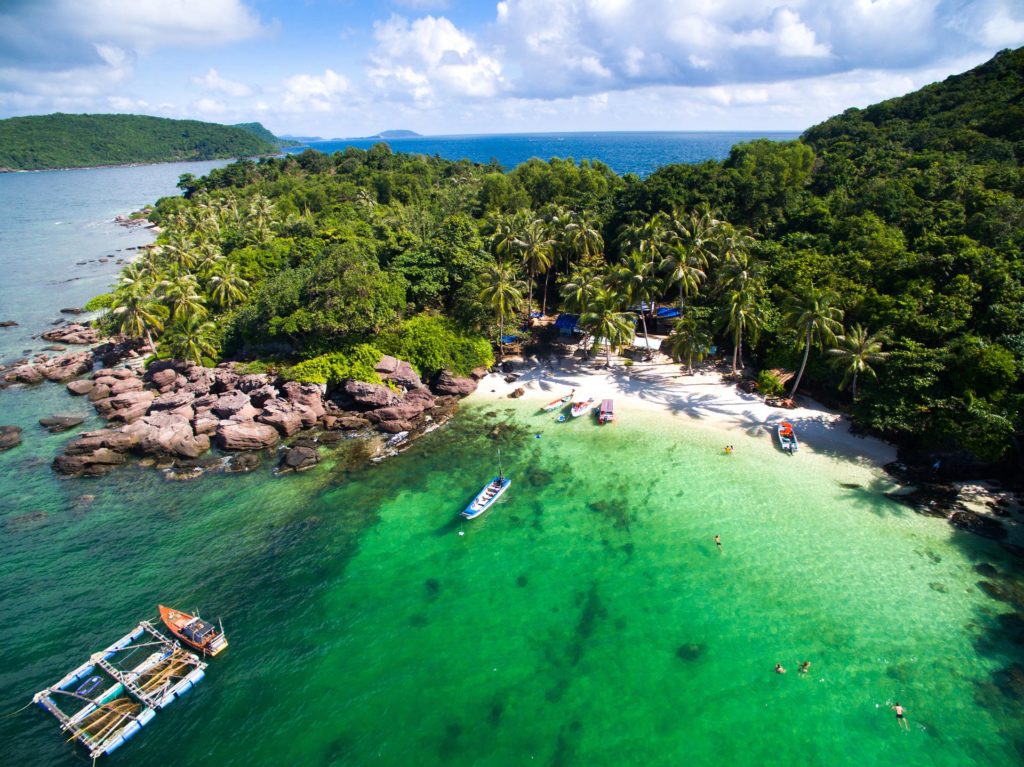 The island has gained popularity after the government allowed 30-day visa free entry in 2014.

Situated around 230 kilometers (143 miles) southeast of HCMC, Con Dao Archipelago used to be known for its large prison first established by the French and later used by the Americans during the Vietnam War.

Today, Con Dao has made its mark on the global tourism map for its white sandy beaches and crystal-clear blue waters.

Phuket was voted the most beautiful island in Southeast Asia, followed by Koh Samui Island in Thailand and Bali in Indonesia.

Best places to visit in Andorra 2020