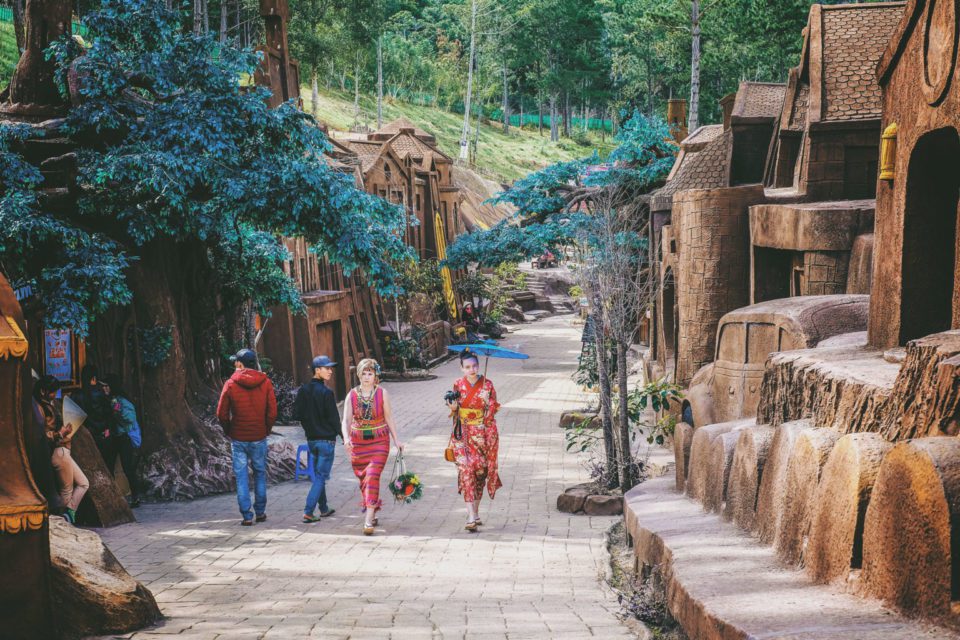 A charter flight from South Korea is scheduled to arrive in Da Lat Saturday night, marking the first international service to the Central Highlands tourist town after over two years. 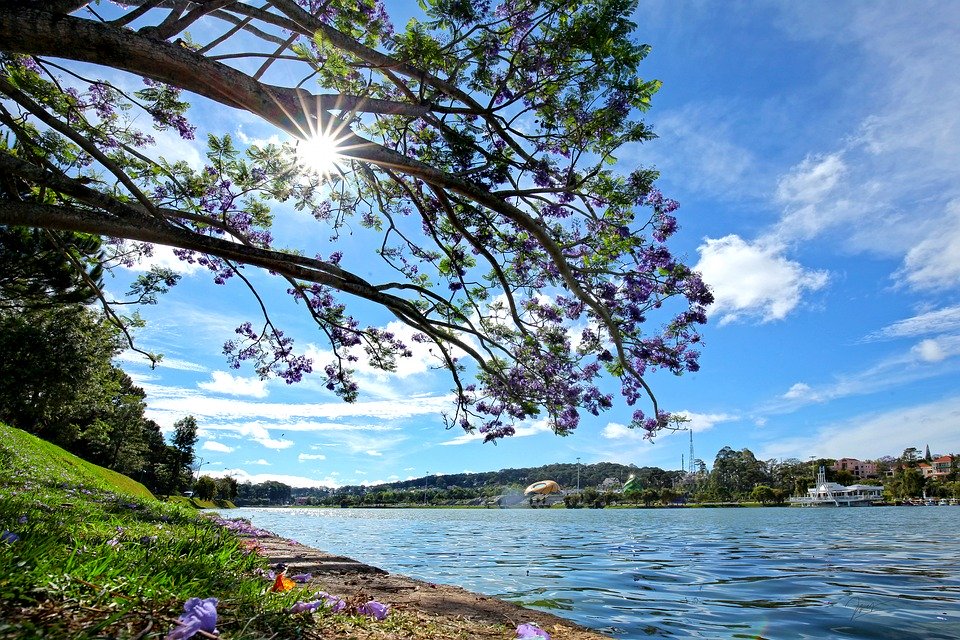 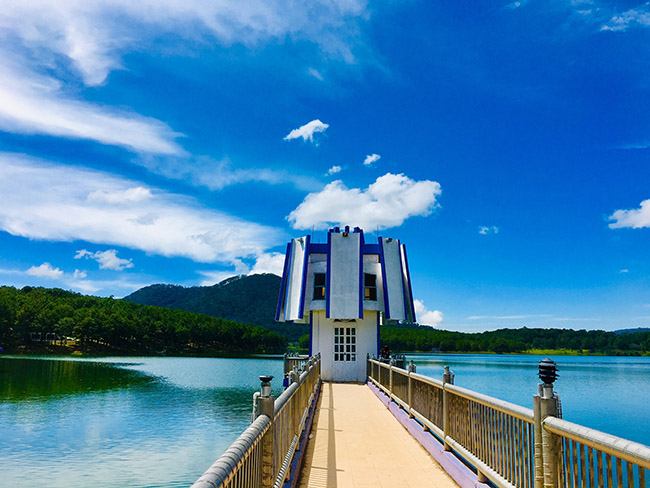 The tourists would stay at Dalat Palace Hotel, play golf and visit some famous tourist attractions in the town during the five-day itinerary.

Provincial authorities said there would be more international flights to Da Lat from now until the year-end as it targets to receive 150,000 foreign tourists this year, around 35 percent of pre-pandemic levels.

Situated on a plateau around 1,500 meters above sea level, Da Lat enjoys year-round cool weather and is famous for its French colonial heritage. 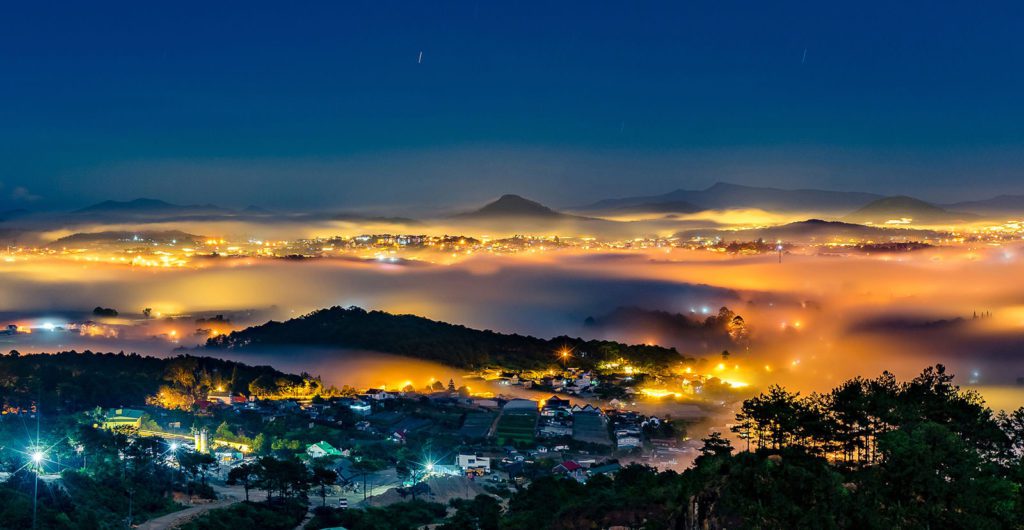 In the first half of this year, Vietnam welcomed 602,000 foreign tourist arrivals, up 6.8 times year-on-year, according to General Statistics Office.

On March 15, the government allowed quarantine-free entry and resumed its visa waiver for citizens of 24 countries, including South Korea.

It has also removed most other entry restrictions like medical declaration and Covid tests.