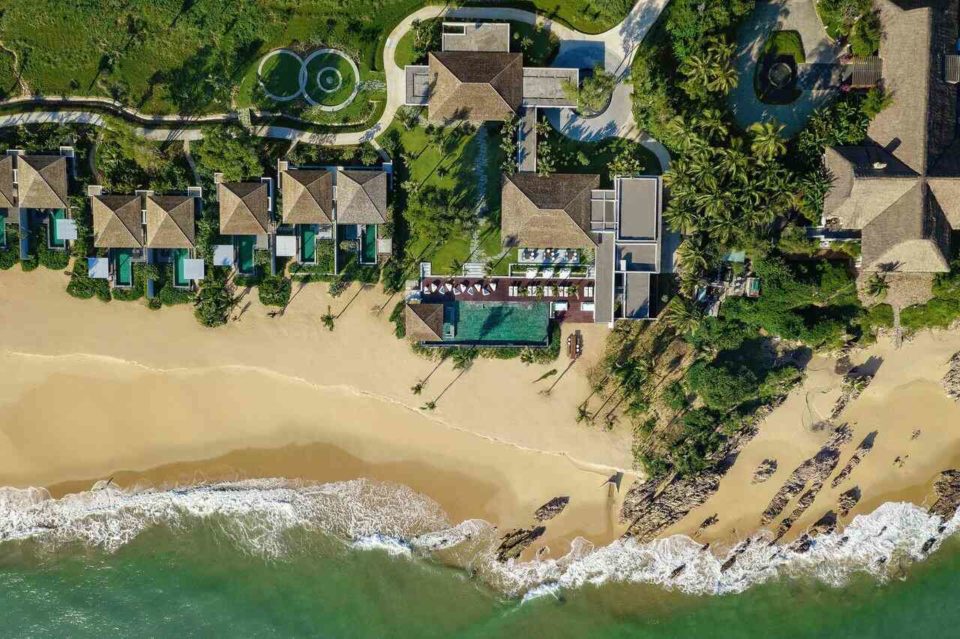 Pham Ha, CEO of Lux Group, which specializes in organizing luxury cruise tours, said revenues in the first six months this year only reached 21 percent of the full-year target as visa policies remain a major barrier in attracting foreign tourists.

Ha said his company has lost up to 10 groups of foreign tourists due to visa issues since Vietnam reopened international tourism from March 15.

“Many foreign tourists had canceled their trips to Vietnam as they could not get an entry visa. These current visa policies are major barriers for Vietnam’s tourism recovery,” Ha lamented.

Vietnam is trailing its neighbors in tourism recovery as the number of foreign tourists to the country in the first half of this year reached only 602,000, much lower than Thailand (2.2 million), Malaysia (2 million), Singapore (1.5 million) and the Philippines (814,000). 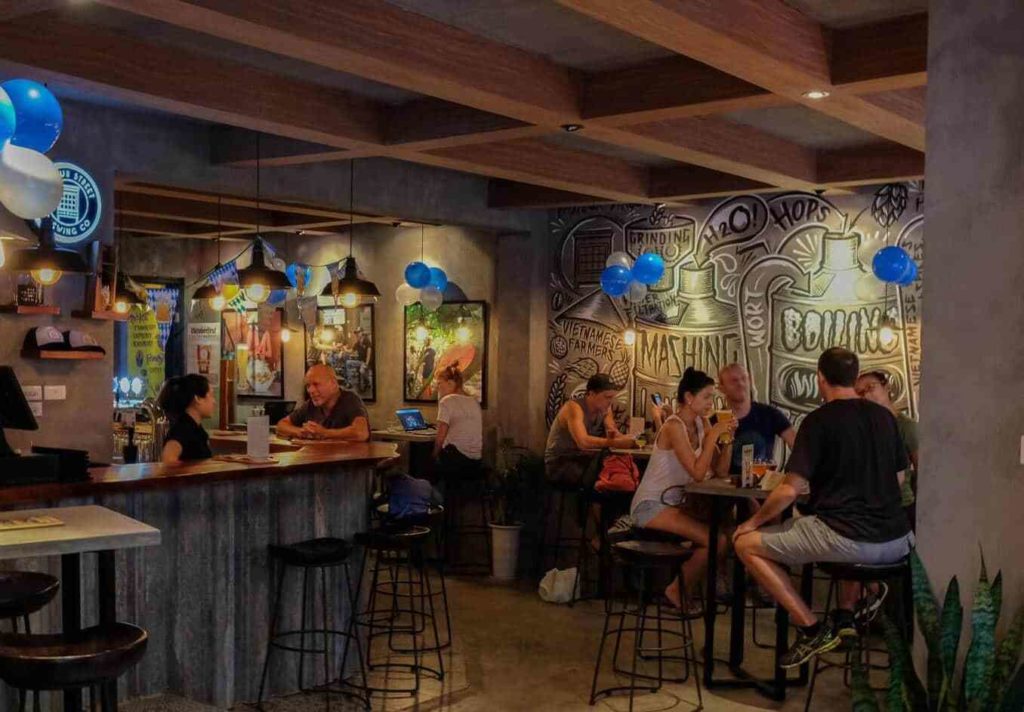 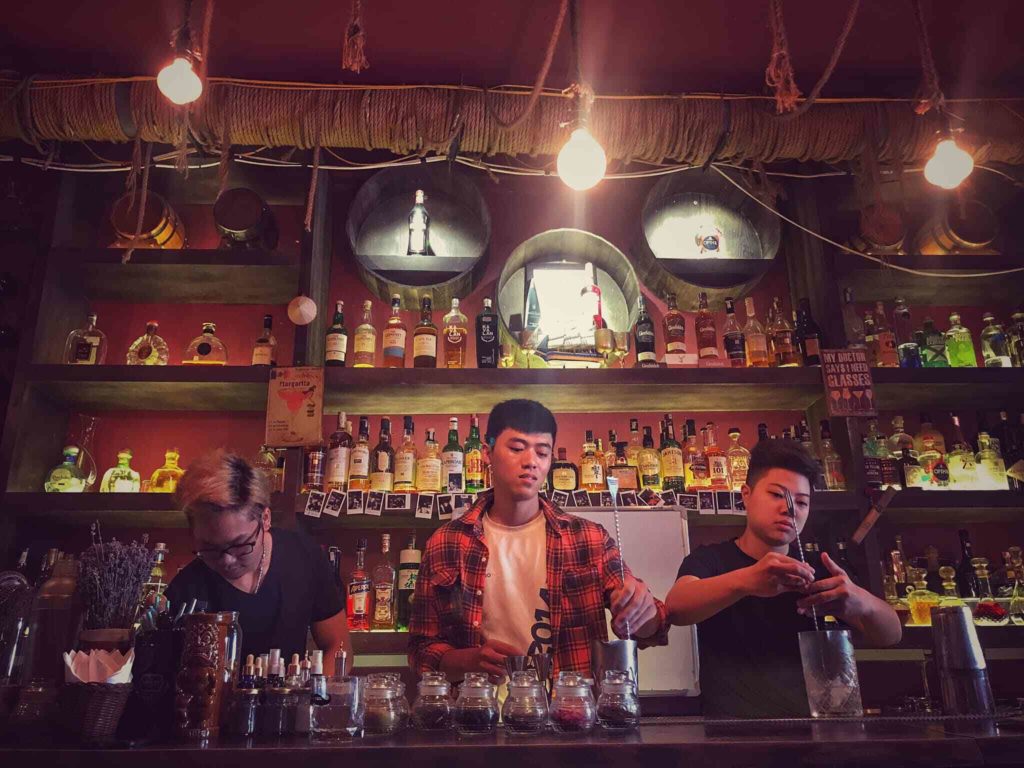 After two years of border closures, Vietnam has allowed quarantine-free entry and resumed its pre-pandemic visa exemption policy for 13 key tourism markets including Western European countries from mid-March with a maximum stay of up to 15 days.

For other markets, the country only issues a one-month single-entry e-visa, instead of three-month visas like before the pandemic.

Nguyen Ngoc Toan, director of Images Travel Company that brings European visitors to Vietnam, said his company is facing difficulties in bringing back tourists due to limited flights and visa issues.

Currently, only citizens of Cambodia, Indonesia, Laos, Malaysia, Singapore, Thailand, and Kyrgyzstan are offered a visa-free stay of 30 days. But most Asian tourists typically make short trips of four to five days while European tourists are keen on longer holidays from 18-21 days.

Toan suggested the government considers prolonging the stay of tourists from European countries from the current 15 to 30 days. 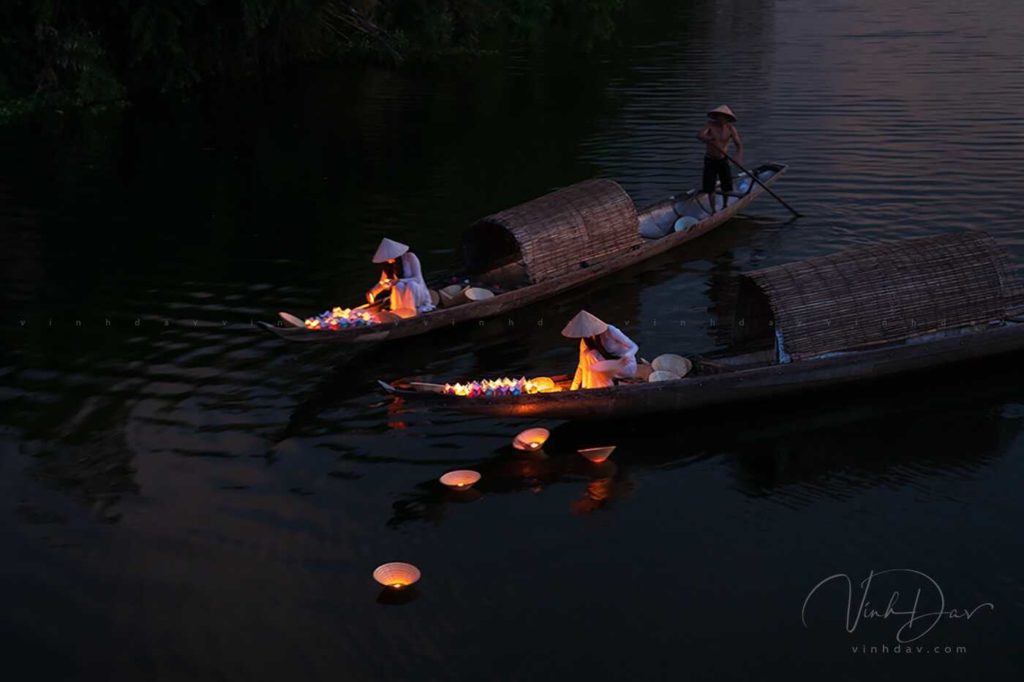 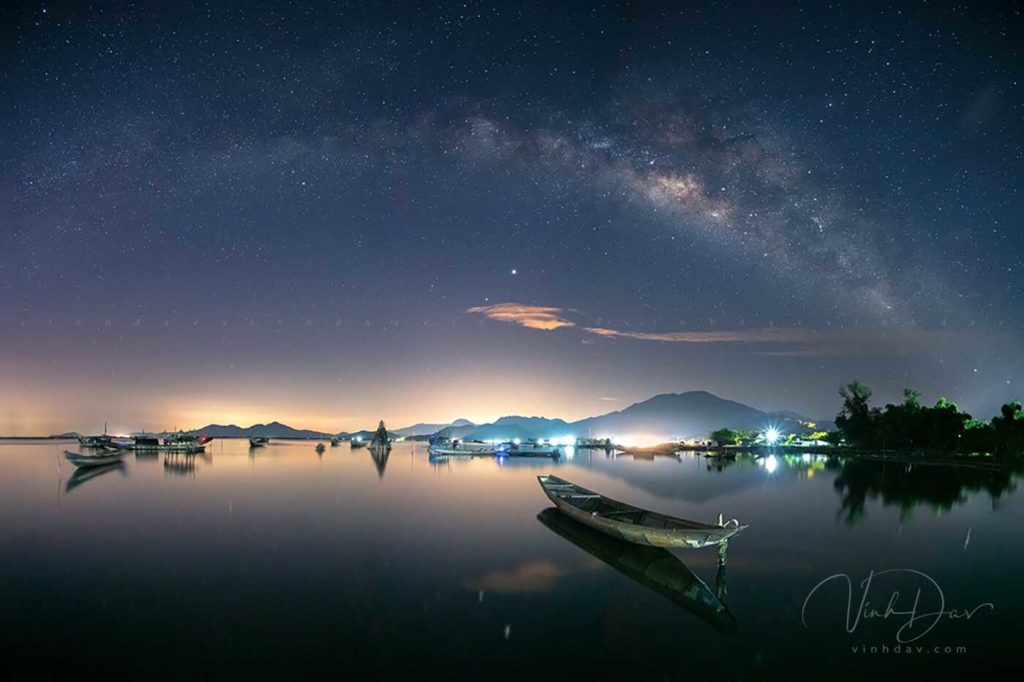 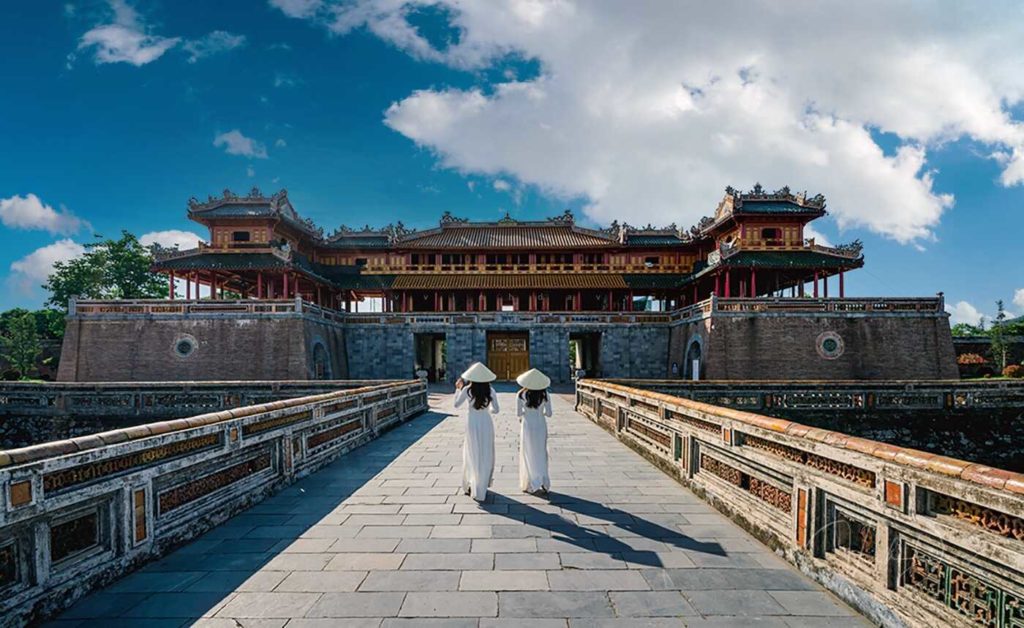 “The tourism industry still has a chance to boost foreign tourist numbers for the second half of this year, especially in the peak winter holiday season for Western tourists,” Toan said.

CEO of Allez Voyage Tourism Company Nguyen Xuan Quynh said her company has not yet received large groups of foreign tourists since reopening as many complained Vietnam’s visa policies are “unattractive.”

“Most Southeast Asian countries offer visa exemption of up to 30 days for foreign tourists. Vietnam is losing out to its neighbors,” Quynh added.

Experts from the government-run Private Economic Development Research Board also petitioned the government to expand the visa exemption list for potential tourism markets like Australia, Belgium, Canada, India, New Zealand, the Netherlands, Switzerland and the U.S.

The council said the current visa policy is “yet to meet the demand of post-Covid travel, and lacks competitiveness compared to neighboring countries.”

Top 10 best beach resorts in Vietnam selected by US readers