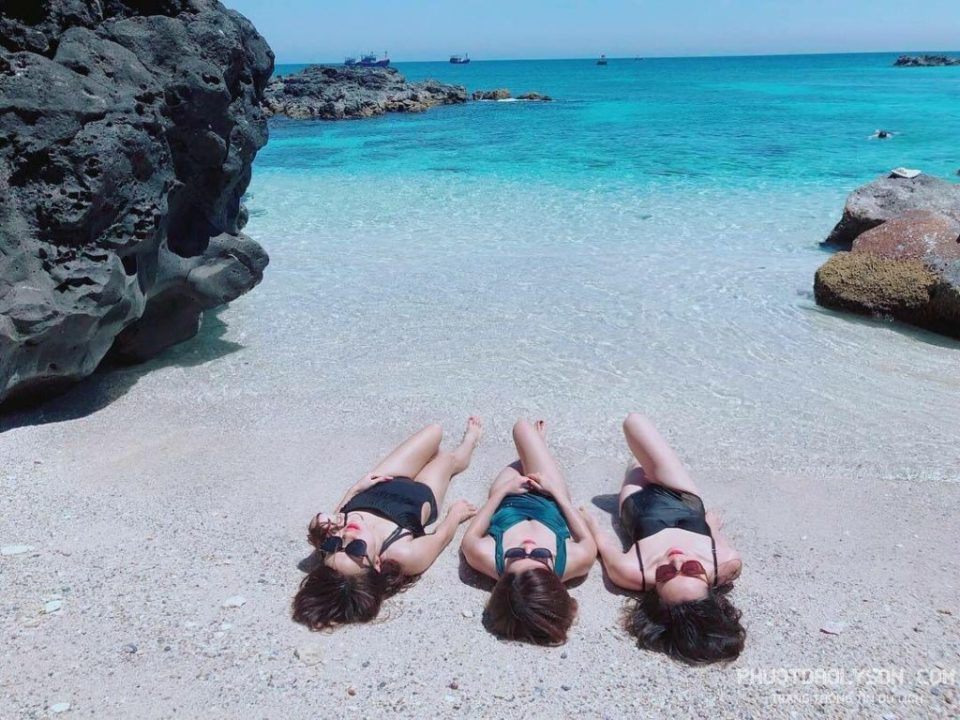 South Korea has sent the highest number of visitors to Vietnam after the country reopened its borders in what is deemed a boost for hotspots heavily reliant on Chinese tourists.

In the first seven months this year, Vietnam received over 196,000 South Korean tourists, accounting for 20 percent of total foreign arrivals though the figure was only 8 percent against pre-pandemic levels, according to General Statistics Office.

South Korea was one of 10 countries with the highest number of searches on Vietnam tourism, according to data from Google’s Destination Insights.

In July alone, nearly 90,000 South Korean tourists touched down in Vietnam, up 1.7 times against the previous month and three times from May.

In popular hotspots like Nha Trang and Da Nang that used to heavily depend on Russian and Chinese tourists before the pandemic, the return of South Koreans is considered good news.

China has been sticking to its zero-Covid policy with strict entry restrictions while tourist hotspots are witnessing the absence of Russians due to impacts from the Russia-Ukraine war that resulted in flight suspensions. 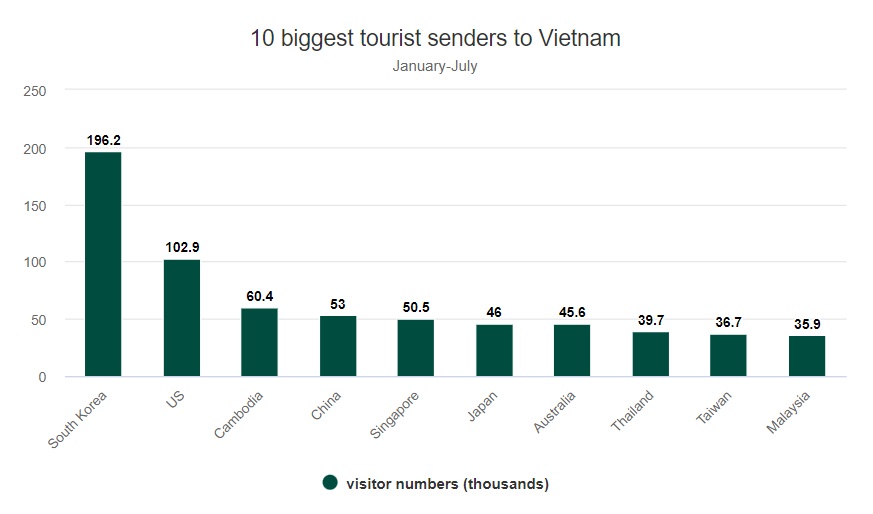 “In Nha Trang, South Koreans are replacing Russian tourists, which have become one of the largest tourism markets in the beach resort town,” said Pham Ha, chairman of Lux Group, which specializes in luxury cruise tours.

Over 60 percent of customers are South Korean, Ha said.

Many Korean tourists come to Vietnam due to its close geographical location and frequent direct flights.

However, travel firms worried that the number of Korean visitors to Vietnam in August may decrease as the South Korean government has tightened its Covid entry and testing requirements amid rising cases.

According to Tourism Advisory Board, if Vietnam applies preferential policies to attract South Korean visitors, the tourism industry has lots of opportunities to recover because China and Japan, Vietnam’s major inbound tourism markets, have not yet reopened.

What to see in GöbekliTepe Turkey- The World’s First Temple